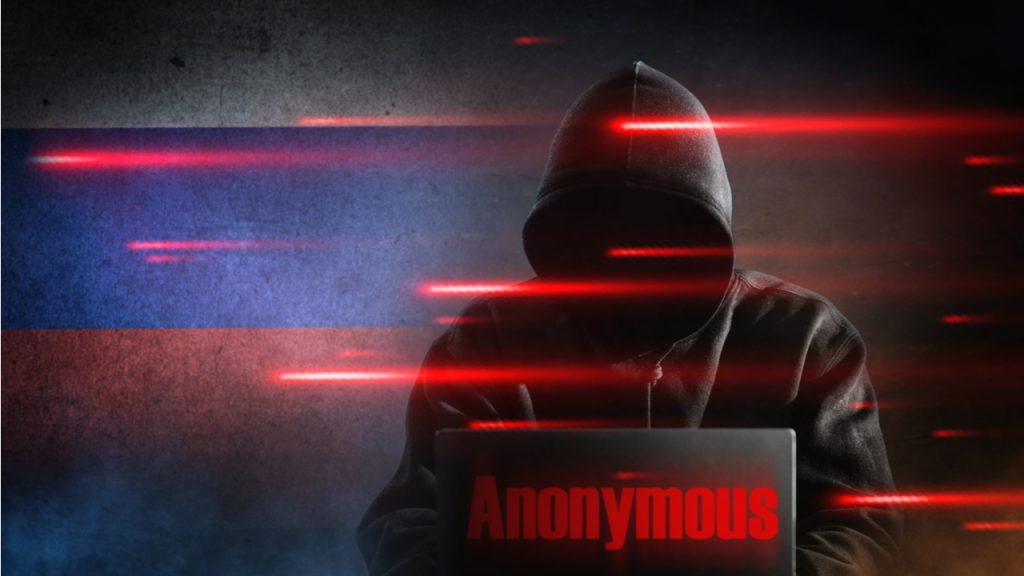 Hacktivist collective Anonymous has allegedly breached the systems of one of the largest financial institutions in Russia, Sberbank. The attackers announced on social media they have published thousands of emails, phone numbers, and addresses.

Decentralized hacking group Anonymous claims to have hacked Sberbank. A Twitter account associated with the collective, @YourAnonOne, announced the attack earlier this week, noting the institution is the largest bank in the Russian Federation and the region of Eastern Europe.

The #Anonymous collective hacked Sberbank, it is the largest bank in Russia and Eastern Europe.

Moscow-headquartered Sberbank, currently called Sber, is a majority state-owned banking and financial services company with a presence in several European nations, mostly in the post-Soviet space. Western sanctions imposed over Russia’s invasion of Ukraine have affected its operations. At the end of February, Sberbank Europe said it was leaving the European market.

A tweet from another account linked to Anonymous detailed that the hackers have acquired and leaked 5,030 emails, addresses, and phone numbers from the compromised database. Sberbank, which reportedly accounts for around a third of all bank assets in Russia, has not yet commented on these claims.

The post redirects to an archive with five Excel files, crypto news outlet Forklog reported on Friday. They contain information about the bank’s free safe deposit boxes as of June 14, 2016, a register of property and partner appraisers, a list of the types of traded futures contracts, and a blank template of a certificate of property status and current obligations.

Shortly after the Russian armed forces crossed the Ukrainian border in late February, Anonymous declared a cyberwar on Russia, vowing to disrupt the country’s internet. It has since targeted the websites of the Kremlin, the State Duma, and the Ministry of Defense, attacked Russian TV channels, and released millions of leaked emails.

In March, the hacktivist collective said it has published 28GB of documents belonging to the Central Bank of Russia, including some of the monetary authority’s “secret agreements.” In early May, the Anonymous-affiliated hacking group Network Battalion 65 (NB65) announced it hit the popular Russian payment processor Qiwi.

Do you think Anonymous will continue to attack Russian targets? Share your expectations in the comments section below.