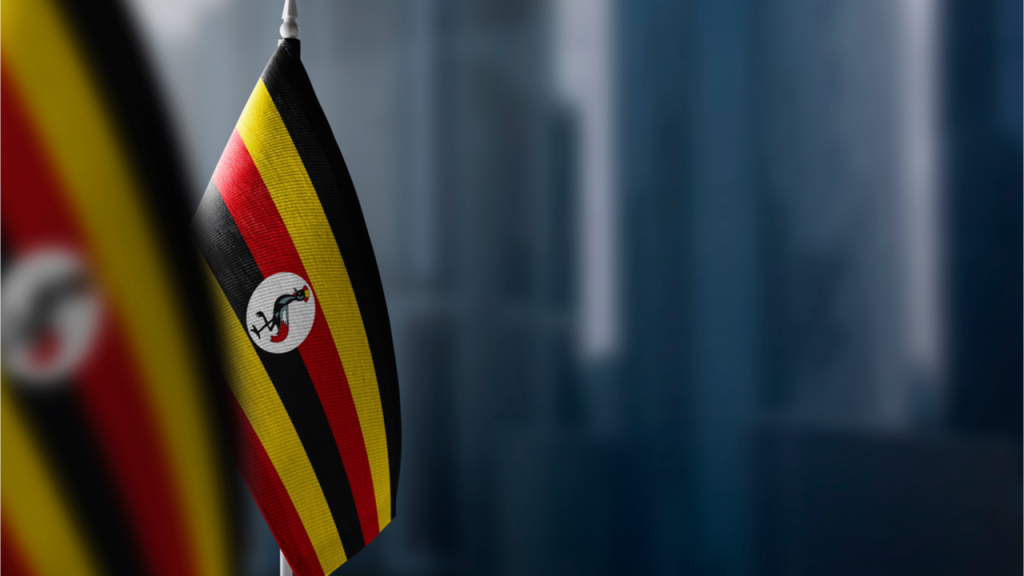 The Bank of Uganda (BOU) has commenced a study that explores the feasibility of issuing a digital currency. However, an executive with the institution warned that the central bank needed to be clear why it must have this in the first place.

The Ugandan central bank is reported to have commenced studying the feasibility of issuing a CBDC that will be used by households and businesses. In addition, the BOU is reportedly planning to revise the country’s financial laws. The move enables the BOU to formally adopt the CBDC.

This central bank’s decision, according to a report, is supported by proponents of CBDCs who insist that such a digital currency would enable Ugandans to move money cheaply and at a much faster pace.

Nevertheless, the bank’s executive director for operations, Charles Abuka, cautioned during a recent interview that the BOU needs to be clear about why it wants to launch the CBDC in the first place. He said:

First, is to establish properly what is the rationale, why must we have it, what issues is it going to help us resolve.

Abuka also argued that the issuance of CBDC is likely to have “technology implications.” He said the technology architecture of such a digital currency will come at a cost and the central bank needs to understand the implications of these costs. He also highlighted that digital currencies may be susceptible to cyber-attacks.

Despite the BOU’s concerns, one of Uganda’s digital currency proponents and a blockchain consultant, Noah Baalessanv, insists that a CBDC will allow the central bank to get a sense of the “actual economy.” Baalessanv added that unlike a cash economy — which is also expensive to maintain and opaque — a CBDC leaves the central bank in a position where it can trace transactions.

The blockchain consultant, however, warned that any issuance of a CBDC is likely to result in financial institutions being removed from the banking equation. According to Baalessanv, while issuing digital currency directly to users is more efficient, this can also be the “most dangerous” attribute of a CBDC.