Biggest Movers: RUNE Rallies on Friday, With KDA Climbing Over 10% 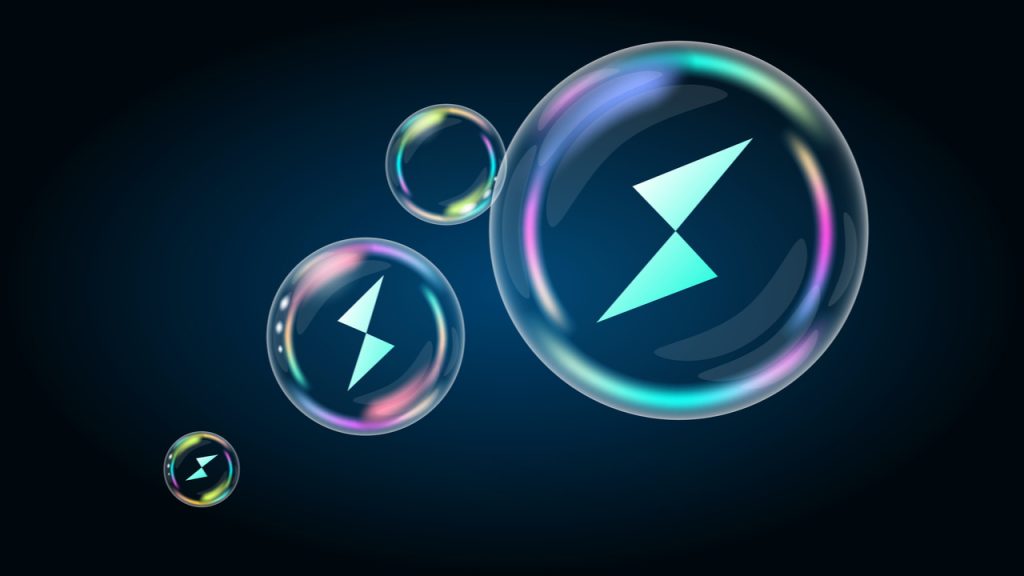 Despite mainly being in the red, there were a few notable big movers in crypto markets on Friday. Initially, STX was one of them, climbing by as much as 36%, before giving up all of these gains. However, RUNE and KDA managed to sustain gains.

Thorchain (RUNE) rose for the second time in the last three days, as it continues to move towards entering the cryptocurrency top 50.

As of writing this, RUNE is trading nearly 13% higher, following an earlier breakout of its recent ceiling at $5.50.

Looking at the chart, today’s surge has seen the 14-day RSI climb to a one-week high of 63, which has also historically been a resistance level.

In the event that price strength is able to move past this point, there is a strong chance that bulls could be targeting the $7.15 ceiling.

Kadena (KDA) climbed to its highest level since March 2 on Friday, as it continued to move away from its recent support level.

KDA/USD hit an intraday high of $8.26 during today’s session, following a surge from its price floor of $5.70.

Today’s move sent prices past recent resistance of $7.55, for the first time since February 16, after following a valentine’s day price surge.

As of writing this, KDA is still trading over 10% higher, tracking at 11.67% for the day, however, gains have eased, as traders seem to have secured earlier profits.

However, with the RSI of 14-day moving past its own resistance of 50.40, there could still be more bullish pressure to come from kadena.

Could we see KDA at $10 in the next few sessions? Let us know your thoughts in the comments.