Billionaires Announce Baskets of Altcoins: These Coins Will Launch! 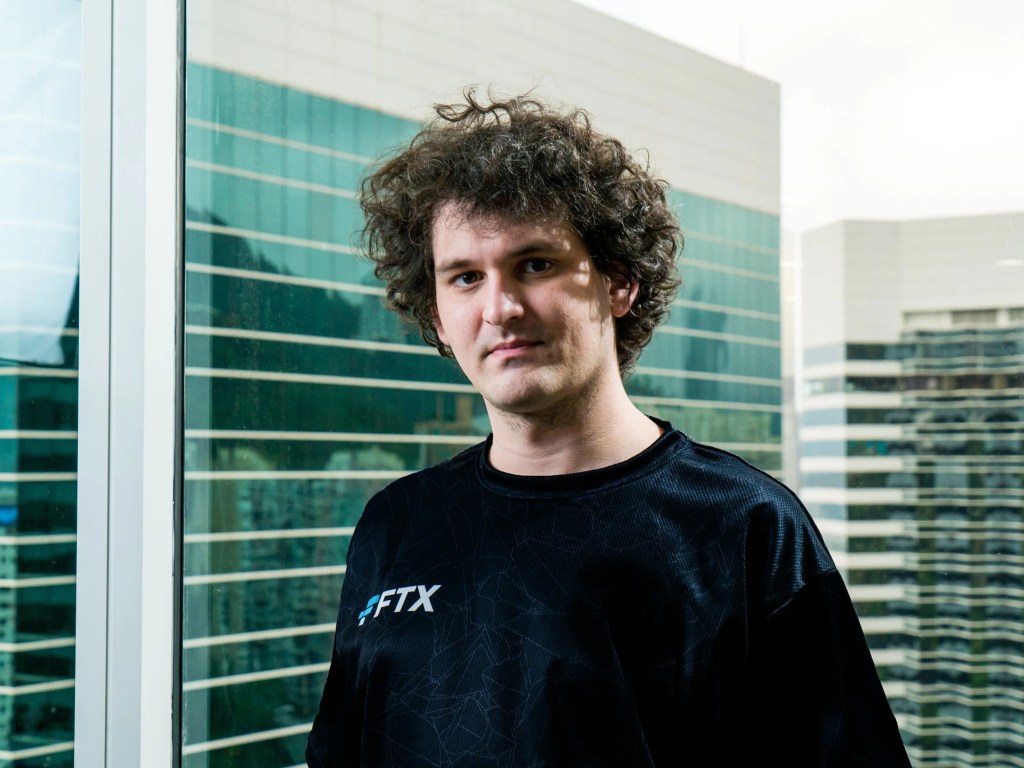 The bitcoin and altcoin space has had a wild year. BTC and many cryptocurrencies broke records, institutional investors and billionaires entered the field. The industry is now expanding far beyond Bitcoin. So what do some of the industry’s most influential executives have to say?

The 29-year-old founder and CEO of FTX, Bankman-Fried, stated that he does not expect an immediate move to cryptocurrency regulations in the United States. He said “other indicators” are likely to be brought together for action. The CEO is still bullish on Solana (SOL) as an alternative to Ethereum (ETH). However, he thinks it is possible for a new blockchain to emerge that could eventually host one million transactions per second. At the moment, “there are very few people trying to get to that point,” he said.

Circle CEO Jeremy Allaire is calling for greater use of dollar-pegged cryptocurrencies, namely stablecoins, by e-commerce firms, consumers and financial institutions. Circle, which will go public through SPAC, operates its own stablecoin, USDC. Allaire expects more institutional adoption and famous trendsetters to transfer their brands to crypto via NFTs. DAOs that rely on crowdfunding “can challenge venture capital investors in some of the biggest and hottest deals in crypto,” he said.

Former OCC Chairman Brian Brooks said there is now a consensus among lawmakers in Washington that crypto is permanent. It also continues mainstream understanding of the crypto space. Paxos CEO Charles Cascarilla expects more action in the stablecoin market. His company offers its own stablecoin, USDP. The CEO is one of those who think the US has a lot to lose if it gets the regulation wrong.

This year marked a turning point in the first futures-based Bitcoin ETF. Grayscale CEO Michael Sonnenshein is looking to convert GBTC, the world’s largest Bitcoin trust, into an ETF, and the CEO is optimistic about a confirmation in 2022. Christie Brown, leader and COO of Robinhood’s crypto division, thinks that in 2022 we will see companies focus more on design and user experience to facilitate the transition from web 2 to web 3, and big brands will continue to be involved in the space.

Will Bitcoin’s dominance continue to decline?

Anthony Pompliano expects more adoption next year from legacy companies that bought Bitcoin for their treasures and eventually formed private business units. Pompliano also highlighted the moves in the Bitcoin mining industry and the global payment potential of BTC after China made the activity illegal.

Although it has been a busy year for the crypto trade association, “2022 will be much busier,” said Michelle Bond, CEO of the Association for Digital Asset Markets. It also expects the SEC to enact further enforcement action. Gemini COO Noah Perlman is seeing BTC and altcoin payments go mainstream, more non-tech companies embracing the Metaverse, and more women jumping into a male-dominated market.

Ava Labs President John Wu predicts a “brain drain” and a shake-up in “speculative” assets as software developers abandon Big Tech in search of the next wave of computing. He also expects Bitcoin’s market dominance to continue to decline.