Binance Invests In This Web 3.0 Coin: Price Jumps With The News! 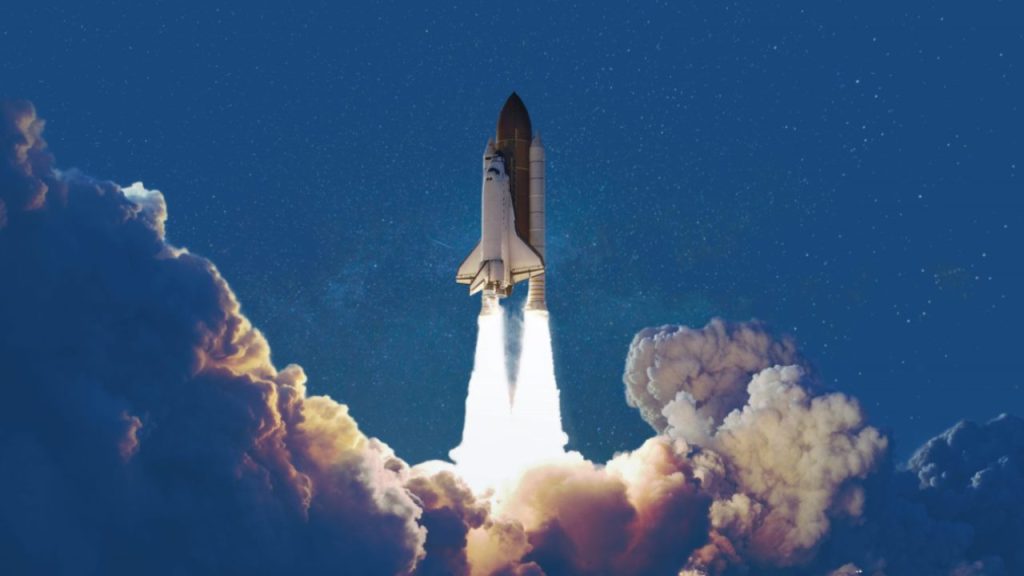 With the investment, Binance Labs joins other leading VC firms to support the Oasis Network (ROSE), an alternative smart contract platform that aims to compete with Ethereum. Cryptocoin. com, the Oasis Foundation has launched an initial $160 million development fund to attract promising startups to Blockchain. In addition to Binance Labs, other notable VC firms supporting the ecosystem development fund include Hashed, Jump Capital, Dragonfly Capital, and Draper Dragon. After the news, the altcoin price surged more than 25% on a daily basis.

Bill Chin, head of the Binance Labs fund, praised Web 3.0 coin project Oasis Network’s ‘scalability and privacy-preserving features’ and its ability to advance Web3 development as reasons to support the project. Binance Labs has invested in several blockchain projects in the past 12 months. In December, the VC firm spearheaded a $60 million investment round in the cross-chain protocol Multichain. A few weeks later, Binance Labs announced that it has joined Woo Network’s $12 million Series A funding round. Venture capital made a huge splash in the blockchain industry in 2021, with investment firms pumping more than $17 billion into crypto-focused projects over the first 10 months of the year.