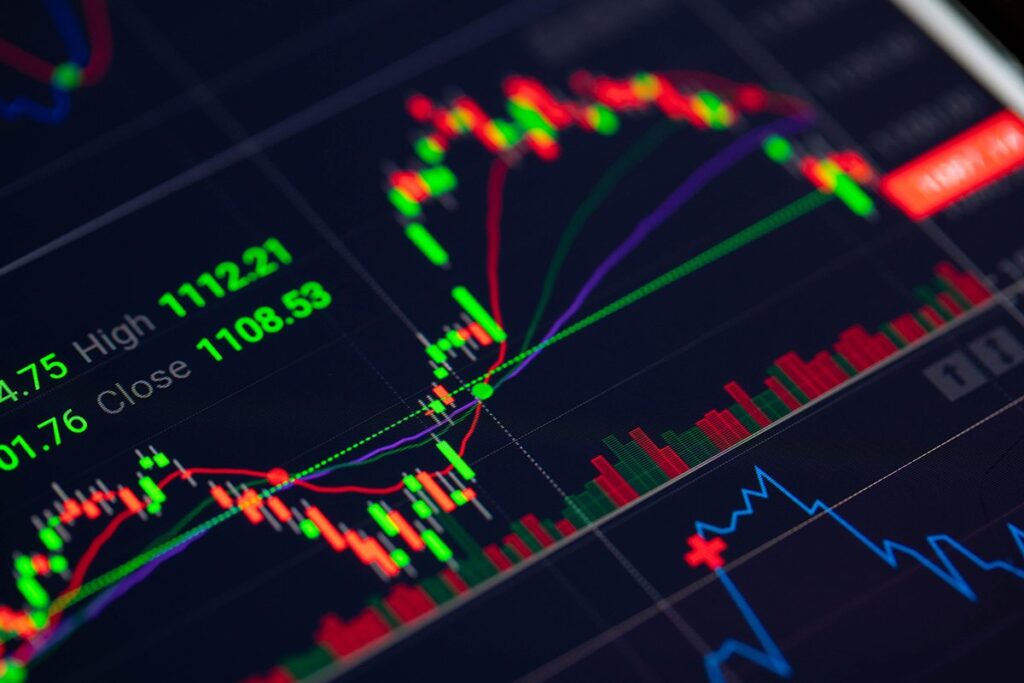 Bitcoin was tense yesterday before the Fed meeting announcements and fell sharply to $60,000 during the announcements. Bitcoin, which quickly recouped its losses and regained the $63,000 level, is now struggling to gain momentum above $63,500. According to technical analysis by NewsBTC’s Aayush Jindal, if BTC clears $63,500 and $64,000 in the short term, it could start a new rally:

According to Jindal, if Bitcoin fails to break past the $63,500 resistance zone, it could start a fresh decline. An immediate support on the downside is near the $62.200 level. The first major support is now forming near the $62,000 level and the lower triangle trend line. A clear close below the $62,000 support could open the doors for a move towards the $60,000 level.