Bitcoin (BTC) Price Analysis: Will It Struggle For More? 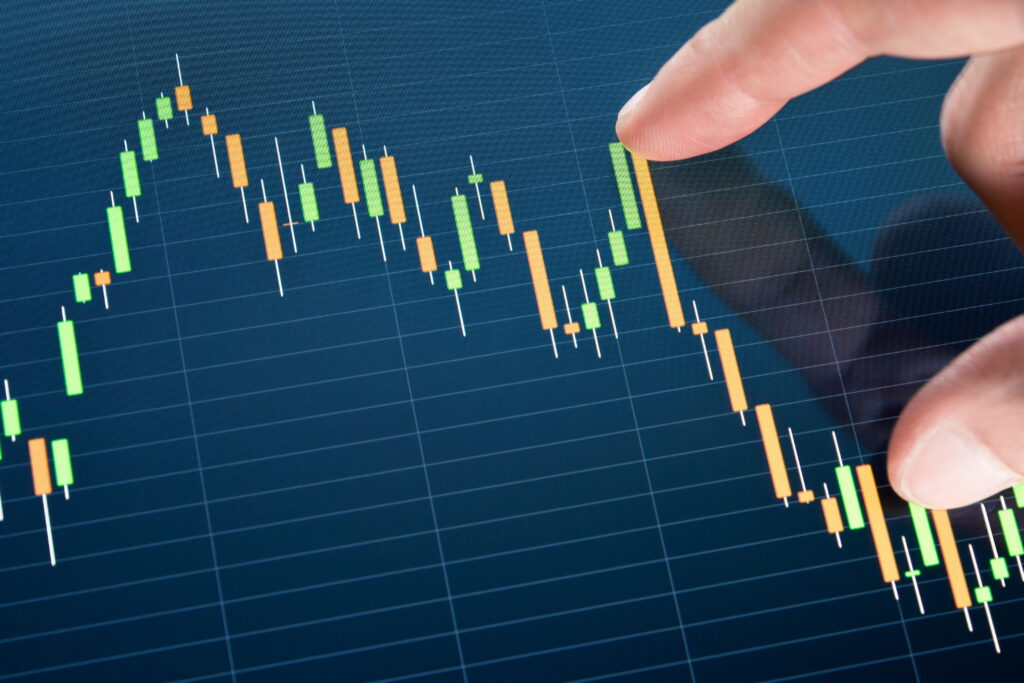 Bitcoin accelerated to $64,000 yesterday but then started a correction. According to technical analysis by NewsBTC’s Aayush Jindal, Bitcoin could correct further if altcoins continue to gain momentum in the short term: