Bomb Prediction From Expert: Gold Will Set A Record This Date! 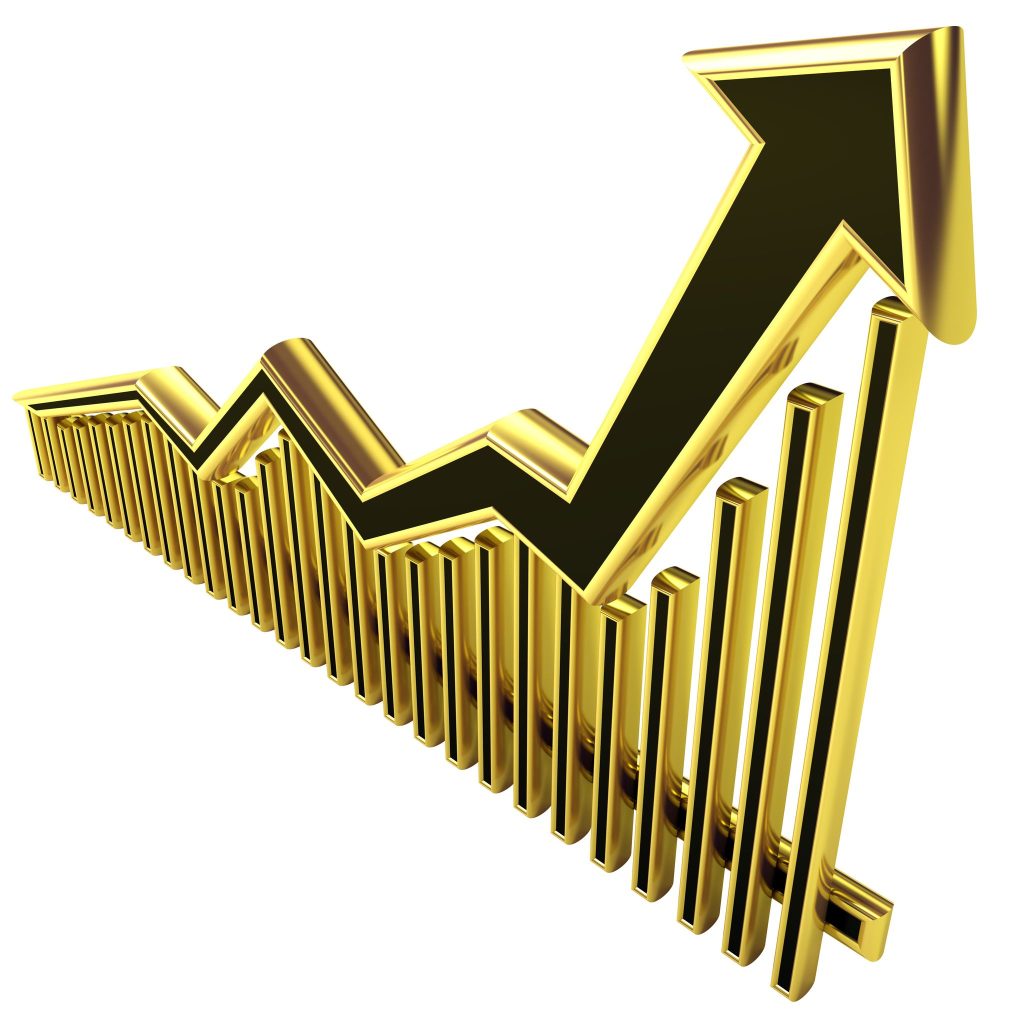 Why would the gold price go up to $2,000? The analyst, who predicts that gold will rise above $ 2000 in 2022, lists his reasons for this. In the summer of last year, the gold price reached an all-time high of $ 2,063, which was heavily influenced by the COVID-19 pandemic and inflation figures. The details are now Cryptocoin. com

Precious metals could become even more expensive next year, according to expert Robert Hartmann. The main reason for this is that, contrary to the usual expectations of significantly lower inflation, inflation has reached the highest level of the last quarter century in both Europe and the USA. And the fact that these high inflation figures will ignite gold prices as a driving force. According to the expert, it is highly probable that very high inflation will continue all over the world. Speaking on the subject, Robert Hartmann, co-founder of precious metals trading company Pro Aurum, says, “Then by 2022, we will peak at over $2000 per ounce from August last year.”

The expert also feels that his views are validated by his particular experiences. His acquaintances were asking him more and more often about buying precious metals. The expert on this subject says: “Inflation is high and now banks even apply penalty interest. The question arises as a way out. This increases the tendency to buy gold. “The expert’s views on this subject are also supported by the global financial circles. ECB officials, for example, said in a recent report that they are seeing a new cycle of inflation with an apparently high target. ECB’s Rehn seems to see a clearer picture as he says inflation forecasts are subject to very high uncertainty. This was confirmed by comments from ECB’s Simkus, who said that inflation will be higher than expected in 2022.