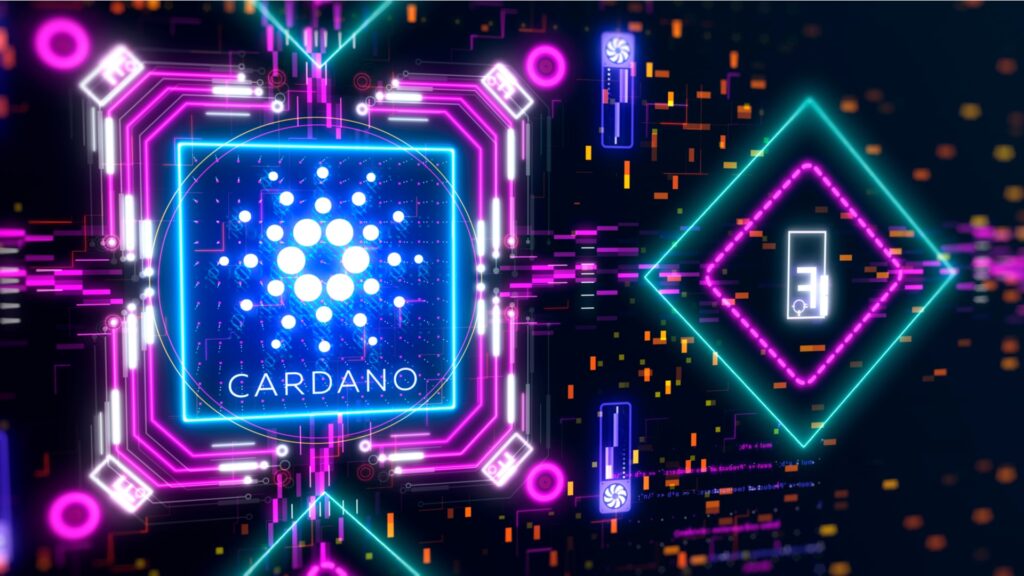 Popular altcoin Cardano (ADA) has taken a serious fall, surprising its investors. However, the question now is what is behind this collapse. ADA, a core native asset of the newest smart contract platform Cardano, dropped to $1.5 in its multi-month free fall. Here are the events that triggered the decline…

Cardano (ADA) has lost 50% since the beginning of September!

The most obvious medium-term catalyst for this decline is criticism of Cardano’s smart contract performance. Cryptocoin. com, the viability, speed, and functionality of this system have been hacked by both Ethereum (ETH) and Bitcoin (BTC) maximalists. The most obvious in terms of short-term bearish catalysts is the delisting of Cardano by the mainstream derivatives trading platform, eToro. eToro has restricted US customers from opening positions in ADA and Tron from December 26, 2021.

Cardano inventor Charles Hoskinson criticized eToro’s decision and attributed it to the lack of a global regulatory standard in the crypto and blockchain space. But Hoskinson is confident that 2022 will be a great year for the ecosystem. Talking about his roadmap for the year ahead, Charles Hoskinson described it as a “living ecosystem.” Charles Hoskinson calls Cardano’s technology incredible and claims it can feed “thousands” of products with “many great innovations.”