Coinshares: While Giants Are Pouring Money Into These 5 Altcoins, These 3 Are Exiting! 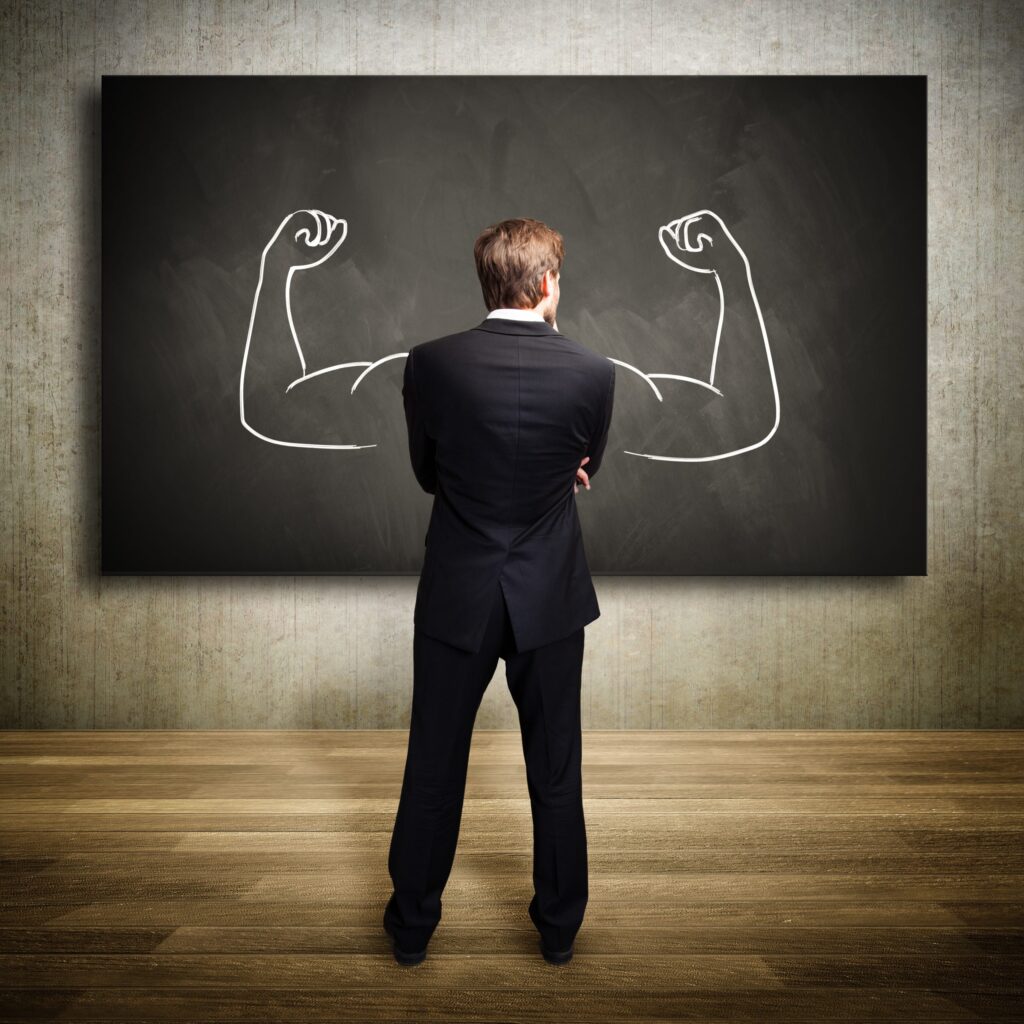 The famous crypto investment company CoinShares has announced the altcoin projects that institutional investors are buying and selling. CoinShares says institutional investors are using bottom opportunities on Bitcoin (BTC), Ethereum (ETH), and Solana (SOL). Cryptocoin. com, we have compiled the details for you, let’s examine the subject together…

CoinShares: Despite the drop, institutional investors are buying Bitcoin!

CoinShares has released the report of institutional investors analyzing altcoin investors. According to the firm, Bitcoin’s 12% drop in the middle of the overall crypto market correction did not dampen investor sentiment. CoinShares adds the following to its explanations on the subject:

Cryptocurrency investment products were unaffected by the latest price correction, where Bitcoin prices fell 12% over the course of the week. BTC saw a total inflow of US$154 million last week.

Despite the drop, CoinShares noted that BTC saw inflows in excess of $100,000,000 in the last week alone. CoinShares reported that BTC topped the list of investment products. CoinShares adds the following to its explanations on the subject:

CoinShares: As smart money enters these 5 altcoin projects, it exits these 3!

The report also includes the best smart contract platforms such as Ethereum, Solana and Cardano (ADA). According to CoinShares, institutional investors have also invested funds in Ethereum, Solana, Binance Coin, Litecoin and Polkadot. CoinShares adds the following to its explanations on the subject: