Critical Predictions from 3 Experts: Gold Can See These Levels! 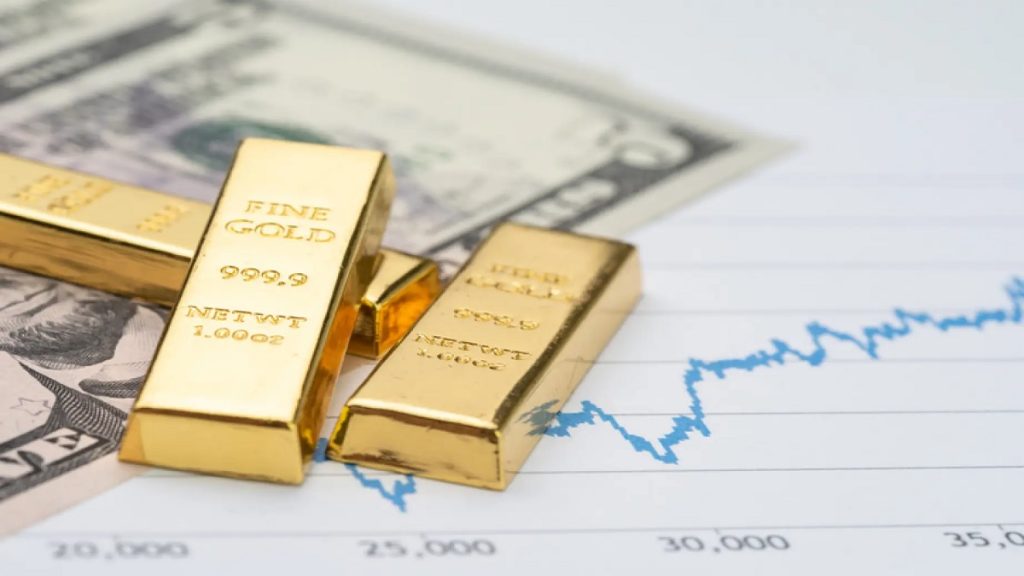 Gold futures rose on Friday and retained most of their gains as US jobs growth fell short of expectations. However, prices closed the day slightly lower after recording a seven-week low.

“Increasing the speed of tapering is still on the table”

As we reported , November US payroll data showed 210,000 job gains in October versus expectations for increases of 573,000 and 531,000. But the unemployment rate fell from 4.6% to 4.2%, hitting a new pandemic low. Chris Gaffney, Head of World Markets at TIAA Bank, says data in general are mixed. “They have something for everyone at FOMC,” says Chris Gaffney.

Meanwhile, Jerome Powell announced this week that he believes it’s time for the central bank to start tapering faster. About 594,000 people rejoined the workforce in November, according to data released Friday, in a separate survey of households. The participation rate doubled to 61.8%, the highest level since the start of the pandemic.

Chris Gaffney states that Chairman Jerome Powell and FOMC members are focused on their task of achieving “maximum employment” and they expect this participation rate to increase, saying that as a result, the composite report “will do nothing to change the overall direction of FOMC policy. Chris Gaffney explains:

Increasing the speed of tapering is still on the table. But today’s report will also encourage members to ‘wait and see’ future reports before discussing the acceleration of expected rate hikes in 2022.

Services index data released by the Procurement Management Institute on Friday showed a higher-than-expected increase of 69.1% in November from 66.7% in October. The most active gold contract in February rose 1.2% to settle at $1,783.90. Gold prices on the most active contract traded around 0.1% lower during the week, according to Dow Jones Market Data.

Gold has not performed well this week as we worry about the potential for deflation. It may cause the Central Bank to finish its asset purchases sooner than we expected for next year. That’s why you haven’t seen the lure of gold typically displays.

Investors continue to monitor developments about the Omicron variant, which was brought to the world’s attention late last week by South African scientists and has triggered market turmoil for days. However, gold has disappointed investors in recent days who were hoping the precious metal would attract safe-haven offers and reclaim the psychologically important $1,800 level.

Technical levels to watch for gold

Onurcan Bal, Gedik Investment Research Assistant Manager, says that the concerns about the epidemic will continue to be at the forefront in the coming days, and that the increase in concerns and the weakening of the risk appetite may support ounce of gold. Stating that the economic data flows, the developments caused by the epidemic and the moves of the central banks will continue to be closely monitored, Onurcan Bal draws attention to the following technical levels:

According to Onurcan Bal, the below-average selling trend may continue, and the levels of 1.687 – 1.645 dollars and 1.600 dollars may come to the fore. Stating that the 200-day exponential average, which is at the level of $ 1798, must first be exceeded, the analyst points to the following levels: