Crypto Billionaire: This Altcoin Could Be the King of DeFi! 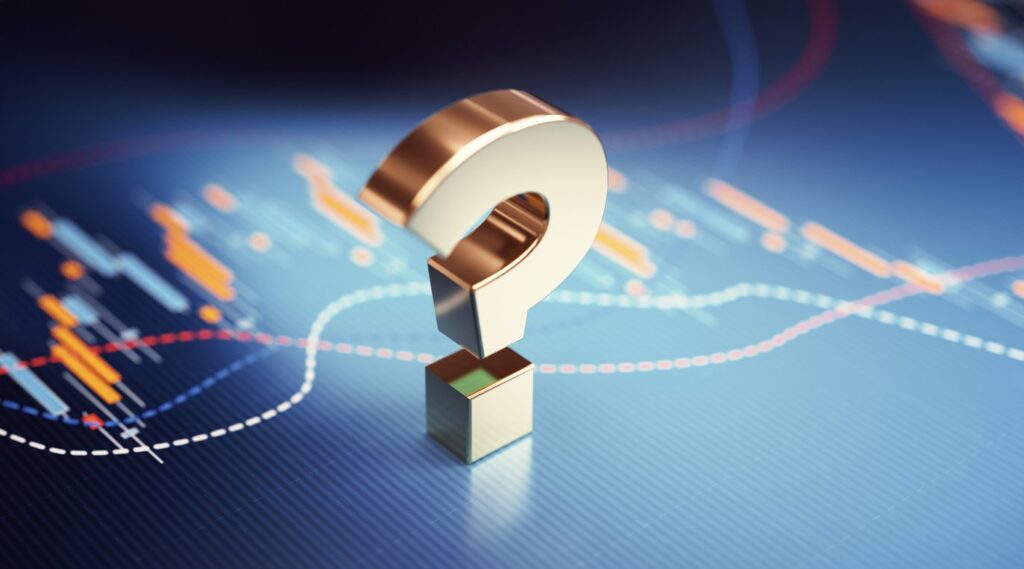 Popular altcoin Solana could be the star of DeFi

According to Fried, Solana has the ability to natively scale millions of transactions per second, a feature that gives the token an edge in the DeFi space. Fried says:

Further, Fried noted that the crypto space will continue to experience crashes and bull runs, but few projects will likely survive the cycles. He noted that long-running crypto protocols and projects will be those that can scale to allow mass adoption as blockchain technology expands.

He warned that cryptocurrencies, driven by hype and speculation, are among those experiencing the hardest crashes and that investors should be cautious. Fried noted that investors should avoid meme coins with anonymous users, in addition to reviewing token holders. He pointed out that cryptocurrencies with more than 60% of the supply allocated to a few people should be approached with caution. Fried says:

I think the projects that stand out best overall are those that have a huge loyal following and have significant use cases. I think those that seem more hype-driven usually crash the hardest. But when you look at projects that are actually being adopted or have the potential for real adoption, these are projects that loyalists will support even in a bear market. And I think you’re looking at blockchains that could see massive adoption. You’re looking at various exchanges and other infrastructure players will be key to the advancement of this space.