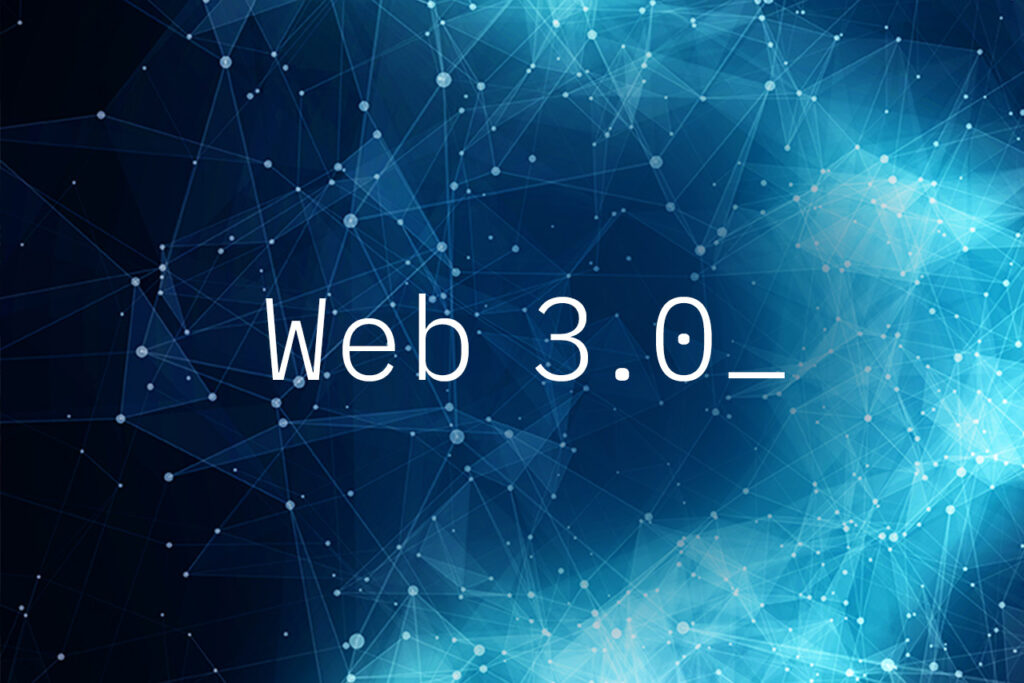 Web 3.0 and Web 3.0 coin projects have been one of the most popular topics in the past weeks. While many analysts talked about the importance of projects aiming to establish web 3.0, a crypto expert named Jordan Finneseth drew attention to 3 coins in this area.

The expert talked about these 3 Web 3.0 coin projects: What are their features?

The first coin that Fineseth drew attention to was Helium (HNT). Helium is a decentralized, Blockchain-powered network for Internet of Things (IoT) devices that uses a global low-energy wireless “hotspot” network that broadcasts data via radio waves to be recorded on the Blockchain. The network uses a new algorithm of work called “proof of coverage” to verify that hotspots provide legitimate wireless coverage and miners receive the platform’s native HNT token to help provide coverage for the network.

The second altcoin on the expert’s radar is Kadena (KDA). Cryptocoin. com

As we reported , Kadena is a scalable PoW layer-a blockchain protocol that claims to be capable of processing up to 480,000 transactions per second (TPS) thanks to the use of braided chains. Having smart contract capability means the Kadena network has the ability to host decentralized finance (DeFi) and NFT protocols, as well as a host of other specialized projects, from stablecoins to payment processors.