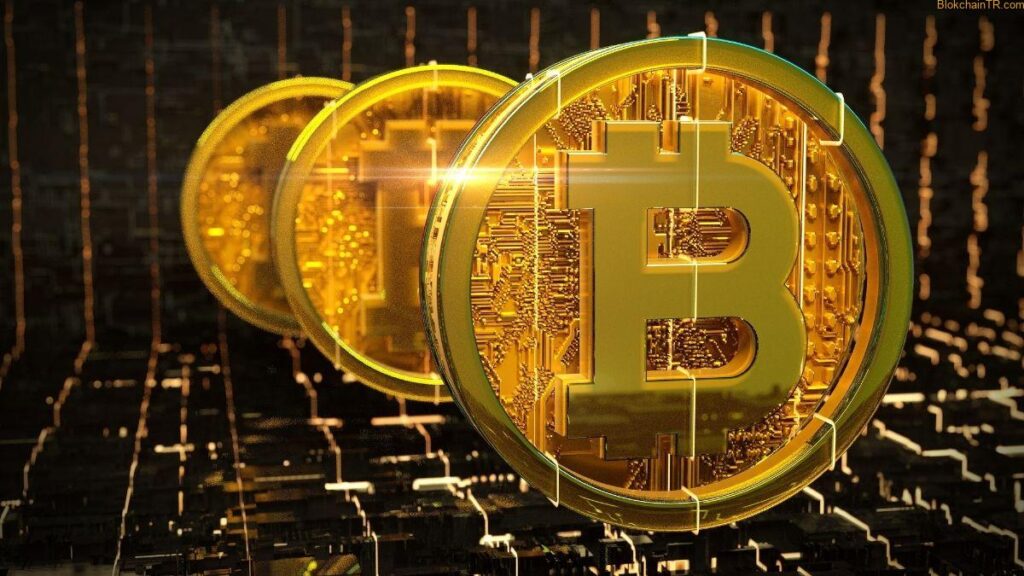 Although Bitcoin (BTC) has fallen from yesterday to today and has lost 12.3 percent in the last 7 days, many people continue to be inspired by BTC and to cite pioneering crypto as “hope”. Michael Saylor, Co-Founder and CEO of MicroStrategy, stated that Bitcoin is the only hope for our country.

Michael Saylor: Bitcoin is the only hope!

The Turkish lira has fallen for nine consecutive years, losing a third of its value since March. Based on these data, Michael Saylor made a BTC recommendation for Turkey. To increase the versatility and dominance of the currency, Saylor stated that the switch from TL to USD (US dollar) could only slow the collapse, but not completely solve the problem. Therefore, he stated that embracing the power of Bitcoin (BTC) can completely reverse the damage done and stimulate the economy with a better outcome.

Michael Saylor’s Bitcoin recommendation for Turkey clearly shows that he enthusiastically supports the mainstream acceptance of BTC. Cryptocoin. com, Saylor is a big fan of BTC. He constantly tweets about cryptocurrencies, especially Bitcoin. He said he even calls himself a crypto guru. Saylor is also a well-known figure in the crypto space, with his company Microstrategy holding BTC in its treasury. The amount of BTC currently held by the US-based company is around 114,042. On the other hand, what Saylor said about Turkey and BTC coincides with his recent statement “Bitcoin is hope for Canada”.