Cryptocurrency Investment from an Economist: I Bought from the Bottom, Sold in the Middle! 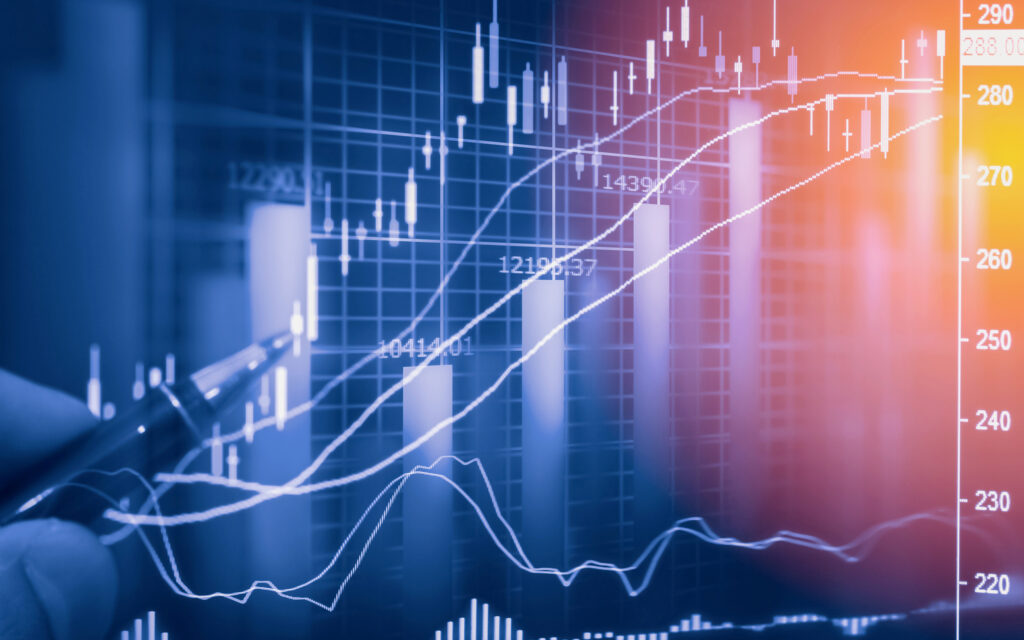 The famous economist Mohamed El-Erian explains that he did not sell Bitcoin (BTC), one of his crypto money investments a few years ago, before the price reached $ 60,000. Details Cryptocoin. com

El-Erian, the former chairman of Barack Obama’s Global Development Council, said he bought Bitcoin around $3,000 in the winter of 2018 after the crypto rally in 2017. The famous economist later announced that he kept his Bitcoin position until 2020 and switched to the dollar after ATH, which he made with $ 19,000 in 2019. Right after El-Erian exited the cryptocurrency market, the Bitcoin price exploded and never looked back, with a rally of around 250%.

When asked what triggers the Bitcoin rally, the economist counts two factors. According to El-Erian, one of them is that small and large investors turn to Bitcoin to hedge against rising inflation. Also effective was the launch of multiple futures-based exchange-traded funds. In addition to the crypto market events announced, Bitcoin has gone through a major network upgrade. While these fundamental factors strengthen the position of Bitcoin and the crypto market, altcoins remain more volatile than traditional financial instruments. Ripple, Ethereum and even Bitcoin lost more than half of their value when China announced its pressure on the cryptocurrency market.

El-Erian replied to this question “after a period of correction”. Just like the market where he made his first purchases, he considers it appropriate to enter when short-term traders or speculators leave the market due to negative price movements. According to the economist, we can say that Bitcoin and cryptocurrencies in general are based on solid foundations. According to him, Bitcoin is based on the fundamental technological revolution that can grow in the long run. Finally, while Mohamed remains a cryptocurrency evangelist and believes in technology in general, he thinks it will surpass the world as a global means of payment and will not rival the US dollar, especially during times of extremely high inflation.