Cyprus Drafts Crypto Rules, May Introduce Them Before EU Regulations 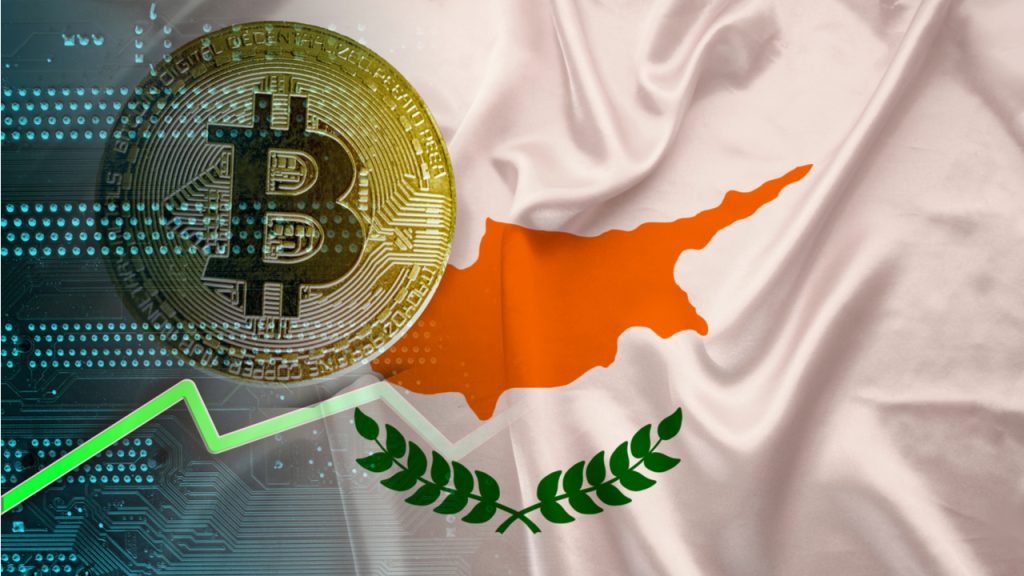 Cyprus has prepared its own legislation to regulate crypto assets and is likely to adopt it before Europe finalizes a common regulatory framework, a government official has indicated. The authorities in Nicosia welcome the “careful” use of cryptocurrencies, he added.

Cyprus has an “enviable position” in the EU when it comes to innovation, with the second-best progress last year, according to the European Innovation Scoreboard, the country’s Deputy Minister for Research, Innovation and Digital Policy Kyriacos Kokkinos stated at a meeting with the local fintech community. The event was devoted to digital assets, entrepreneurship and financial technology.

Commenting on the future of digital assets in Cyprus, including cryptocurrencies, the minister walked a fine line between embracing innovation and having to pay heed to laws, the Cyprus Mail wrote in a report on Thursday. Quoted by the English-language daily newspaper, Kokkinos elaborated:

I can tell you that Cyprus welcomes the use of digital and crypto assets, but we still need to be very careful and respect not only the regulations currently in place but also the absence of any regulations.

The government representative gave an example with Malta, the regulatory framework of witch attracted many crypto companies and investors but also led to increased scrutiny and investigations into some of its companies and banking institutions. “We have to be careful of the frameworks of the European Union since we are a member state,” Kokkinos emphasized.

The deputy minister then revealed that the Cyprus government has already drafted a “very attractive bill on crypto assets.” The legislation has been published and interested parties can review it, he pointed out. The executive power has also commissioned a New York-based firm to assist the island nation with the implementation of the regulations.

“Our challenge is not being aligned with the EU, it’s about the dilemma of whether to wait for the ECB to finalize their own regulatory framework or do we go alone on our own, with the former scenario also involving the possibility of that framework being overregulated,” Kyriacos Kokkinos remarked. “My answer is that we will go at it alone while respecting the rules,” he added.

The deputy minister acknowledged that certain challenges exist, including some disagreements between the government and the Central Bank of Cyprus (CBC). “We must remember that the CBC is subject to the ECB and central banks tend to be conservative, so our job is to challenge them through the debates we are having with them,” he told the audience at the event which took place in Larnaca.

Do you expect Cyprus to introduce crypto regulations before the European Union? Tell us in the comments section below.