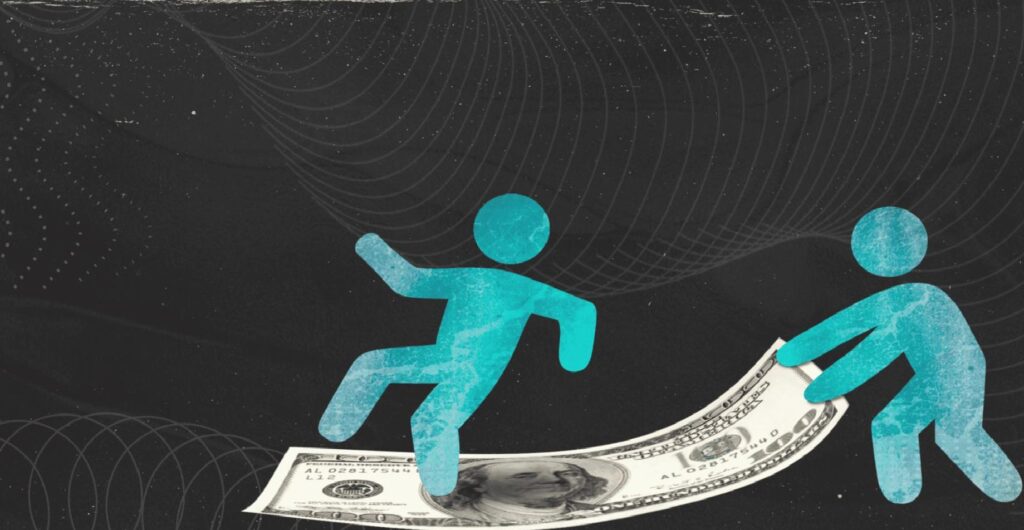 The team stated that the stolen funds were recovered after the hacker offered reward money.

The team behind the Avalanche-based DeFi protocol has once again denied rug pull claims.

Blockchain security firm DeFiYieldSec claimed that the exploit was an inside job. The DeFi project described this claim as “slanderous and false” and denied the allegations.

A spokesperson for the project told CoinDesk that the initial attack was a flash loan attack and targeted V2 contracts. The second larger attack took place before Christmas. According to the spokesperson, the hacker exploited the private key and minted 100 million H20 tokens. He then liquidated the existing wallets with another manipulation.

Avraham Eisenberg, who was arrested for a hacking attack in Puerto Rico last week, also manipulated an oracle affiliated with Mango Markets.

Although the Mango Markets exploit caused $114 million in losses, Eisenberg returned $67 million in funds shortly after the attack. 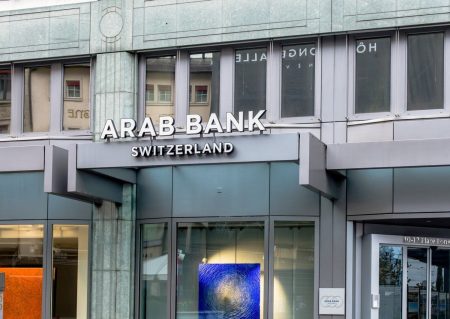 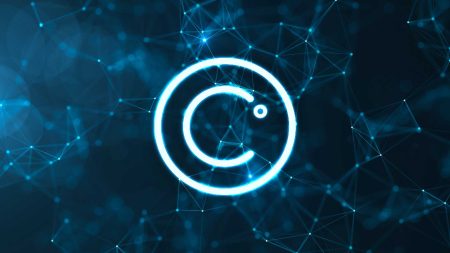 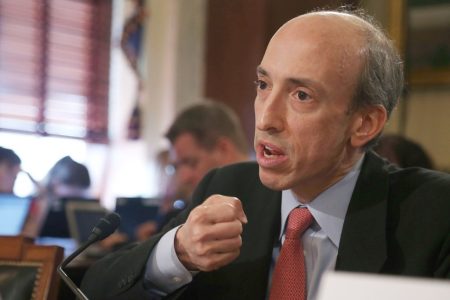 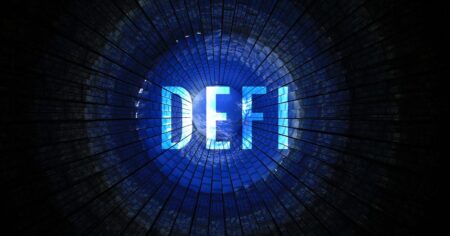 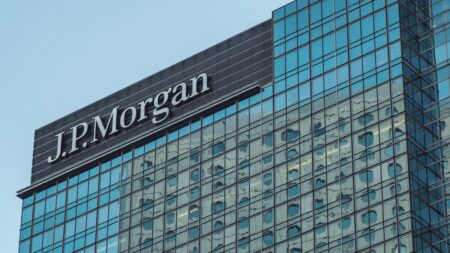