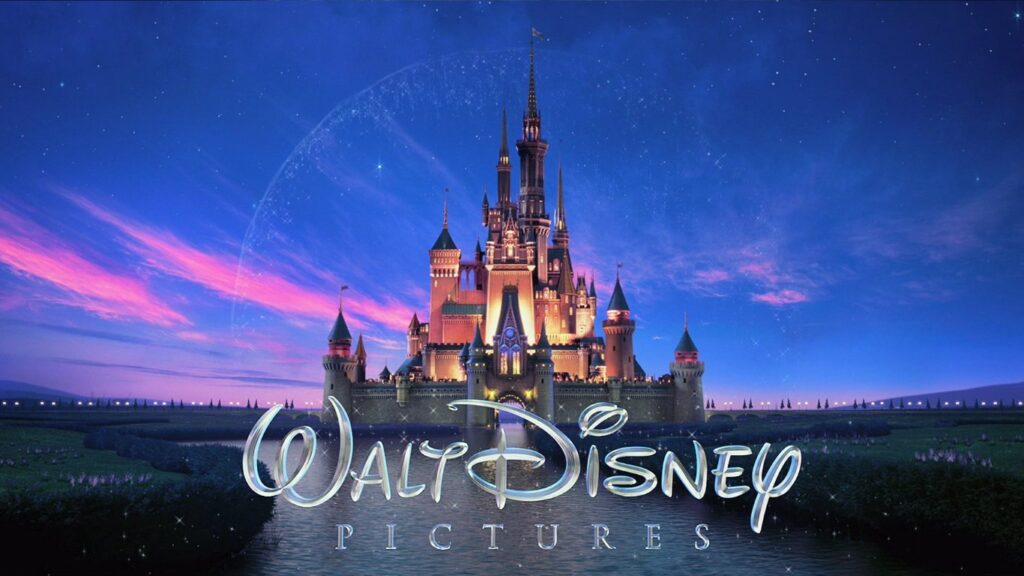 Disney, one of the world’s largest media companies, announced that it will publish NFT. Disney will launch its NFTs with the NFT platform VeVe. In NFTs, there will be not only Disney characters, but also many characters such as Marvel (SpiderMan), Pixar (Toy Story, Cars, Nemo, The Incredibles), Star Wars.

NFTs will include “Golden Moments”, golden statues of characters in the form of digital collectibles. It will soon begin streaming on the NFT platform VeVe and culminates with Disney+ Day on November 12. As your promotion, Disney+ subscriptions will be given to NFT buyers.

And its platform has already launched digital comics for Marvel. Other licensed products include James Bond, Star Trek, Back to the Future and Cartoon Network.

VeVe is part of the Singapore blockchain company Ecomi, which was founded in 2018 and had a $10.65 million ICO in 2019. According to CoinGecko, the token market cap is $1.24 billion.

VeVe has sold 1.9 million NFTs to date. It has more than 500,000 active users. It uses the ImmutableX Layer 2 scaling protocol.