DOGE and SHIB Stare: Today, These 4 Meme Coins Have Launched! 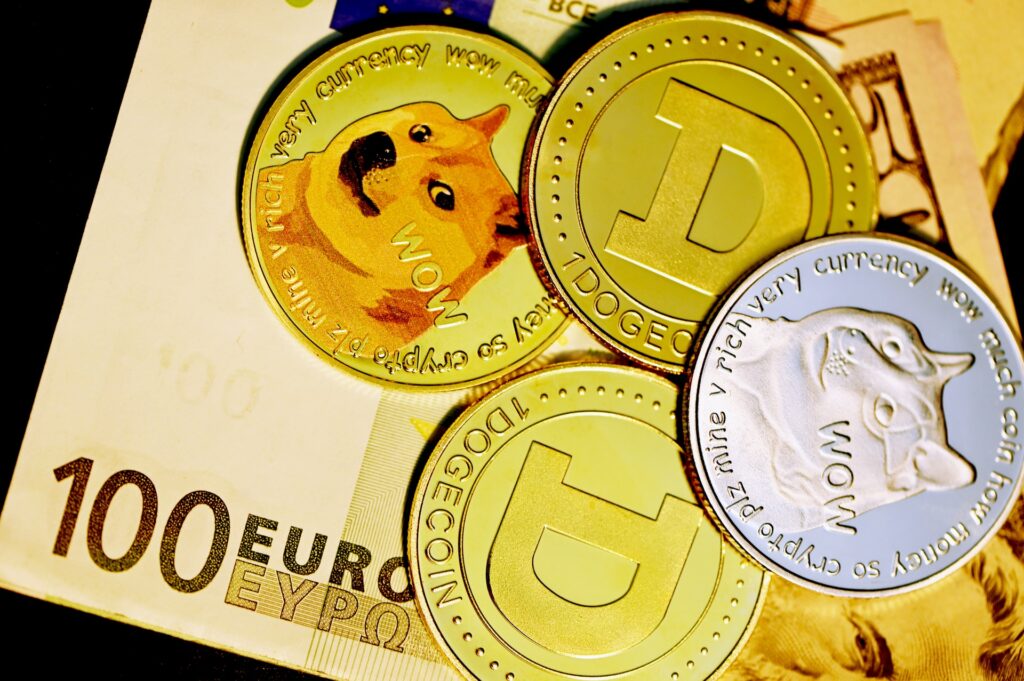 After Dogecoin rose and Shiba Inu fell, DOGE and SHIB clones posted strong gains. So, why did these coins rise? What developments have occurred in their network? Cryptocoin. com

As , we share the most valuable meme coins and the latest developments on the network…

One of the most appreciated meme coins was Gatsby Inu (GATSBYINU). The token has experienced a 228 percent increase at the time of writing. Among other clone cryptocurrencies, SHiba Monk (SHIBAMONK) gained 328 percent. MetaDoge (METADOGE) rose 23 percent, while Dogey-Inu (DINU) rose 52 percent.

So, why did these coins rise? What developments have occurred in their ecosystems recently? Gatsby Inu, named after one of Tesla CEO Elon Musk’s pet dogs, said he will soon release a game on Twitter. The project behind the token says it is also developing a limited amount of GatsbyInu NFTs. Shiba Monk says his goal is to create a platform dedicated to teaching people to improve their mental health. The newly listed token announced on Twitter that it will gift $5,000 worth of Shibamonk to 25 people.

On the other hand, MetaDoge says it consists of a token-based ecosystem that includes a 3D Metaverse Game structure specifically for Metadoge NFT holders. Dogey-Inu describes itself as a decentralized meme token created by fans and members of the Shiba Inu community.

The most realistic News Of The Crypto [email protected]ssor.com https://twitter.com/cryptossorcom