Economists Are Bored: Gold Prices Will Close The Year At These Levels! 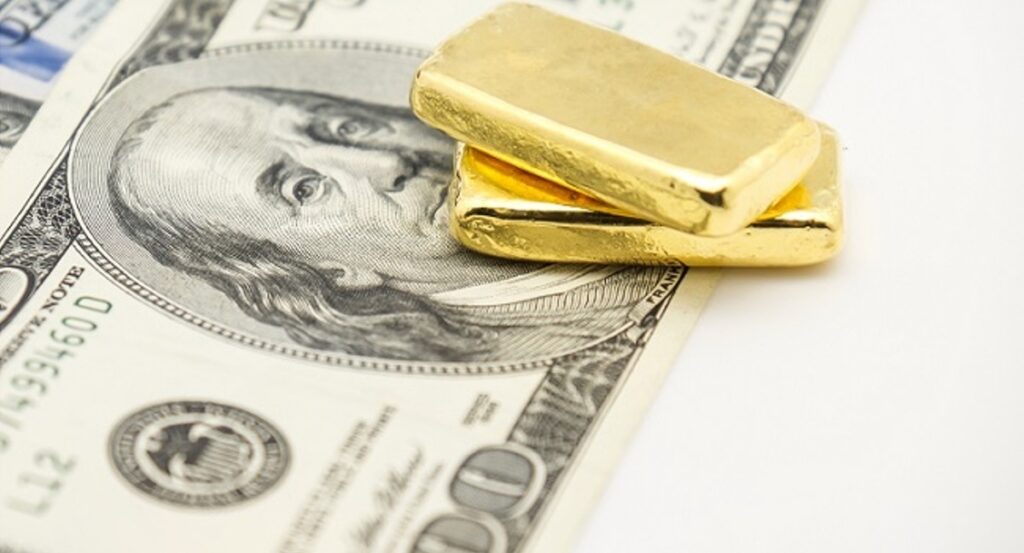 Despite alarming inflation levels, gold prices are unlikely to rise over the next few years as the US Federal Reserve begins tightening its monetary policy stance, according to a report by Capital Economics. Cryptocoin. com

As , we have compiled the report of Capital Economics for our readers with the evaluations of its co-author Kieran Tompkins.

We believe that a moderate tightening of the Fed’s monetary policy stance will push real Treasury rates slightly higher, although our forecast that high inflation in the US will be more persistent than the markets expected means investors demand higher inflation compensation. This seems to be enough for the gold price to fall in the next few years.

According to Kieran Tompkins, gold has a history of performing very well in times of high inflation, but the key to gold’s success is how persistent the price pressures are over the long term. The economist explains his view as follows:

While gold has performed very well as a hedge against inflation over the past decade and a half, even outperforming the rise in the US CPI, it has been less reliable for shorter maturities. This is because short-term bouts of high and/or rising inflation depend on whether they have any effect on long-term expectations of inflation and interest rates.

As economies reopened around the world, inflation began to rise. Price growth in the US hit a 31-year high in October, reaching 6.2% year-on-year. Kieran Tompkins states that rising inflation is often bad news for financial markets. In the case of stocks, higher inflation can boost earnings, but this effect is often outweighed by investors discounting the value of future earnings at a higher rate, according to the economist. Kieran Tompkins continues his assessment:

Investors assume that higher inflation will go hand in hand as the central bank tightens monetary policy. It’s a similar story for bonds, as the purchasing power of cash flows from bonds erodes as inflation increases.

The economist states that gold is back on the agenda this fall, as inflation fears, prices climbed above $1,800 and analysts are now targeting $1,900.

Gold is considered an inflation hedge. The precious metal can be compared to a zero coupon bond held forever. Since gold effectively has a fixed nominal yield of 0%, its price will not adjust downward in response to higher inflation and tighter policy expectations if expectations for the stance of real monetary policy do not change.

Kieran Tompkins states that this is also a “self-fulfilling prophecy” and that if there is a common belief among market participants that a particular asset will retain its value during periods of high/rising inflation, then market demand will increase. As a result, the economist emphasizes, the common belief will raise the price and make it an effective inflation hedge.

The tightening in US monetary policy next year will be modest, according to the economist

The report points out that the credibility of gold as an inflation hedge is only questioned when inflation rises for a short time, and this is the baseline scenario for next year. Kieran Tompkins states that since the increase in inflation is generally defined as temporary this year, there has been no increase in long-term US real Treasury rates.

Since the beginning of the year, investors had expected that the Fed would not need to tighten the real stance of monetary policy too much to bring inflation back to the target, so real interest rates have fallen slightly since the beginning of the year, according to the economist. Capital Economics predicts that the Fed will begin to tighten its monetary policy next year, with US inflation averaging 3% in 2022 and 2023, which will put pressure on gold prices. Kieran Tompkins comments:

We think that there will be a modest tightening in monetary policy and it will cause real interest rates on US Treasury bonds to rise even more.