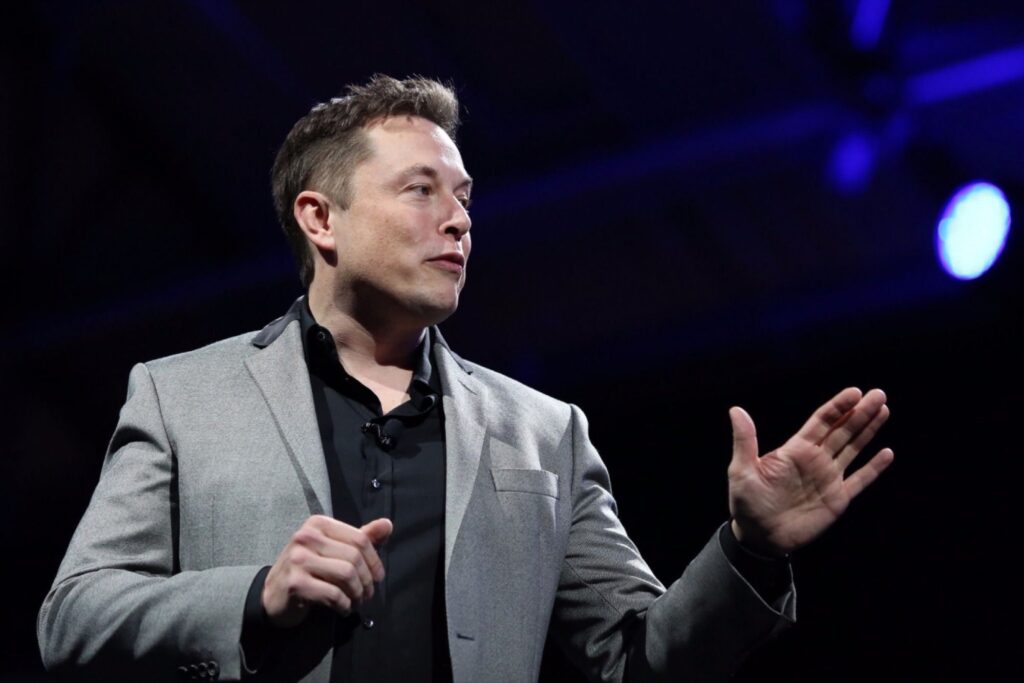 Elon Musk responded to a lengthy thread posted by Twitter user Mishaboar highlighting the dangers and pitfalls of leveraged Dogecoin trading. Elon Musk stated that he supported what was said in the tweet, to which he responded as “Good topic”.

Mishaboar tweeted that some cryptocurrency holders started seeking help after their margin accounts were liquidated. For this reason, he emphasized that it is important to educate people who want to make high-risk leveraged transactions.

Mishaboar stated that novices in the crypto industry should not think that “gambling” is an integral part of crypto.

Two major crypto exchanges, Binance and FTX, had to significantly reduce maximum leverage earlier this year due to regulatory scrutiny. However, there are numerous cryptocurrency trading platforms that allow their clients to make extremely risky transactions.

According to data from Coinglass, $1.88 million worth of Dogecoin longs have been liquidated in the past 24 hours.

The original meme token is down 72% from its record high in May. According to CoinGecko data, Dogecoin is 4% at the time of writing. It fell 2% to trade at $0.2002.