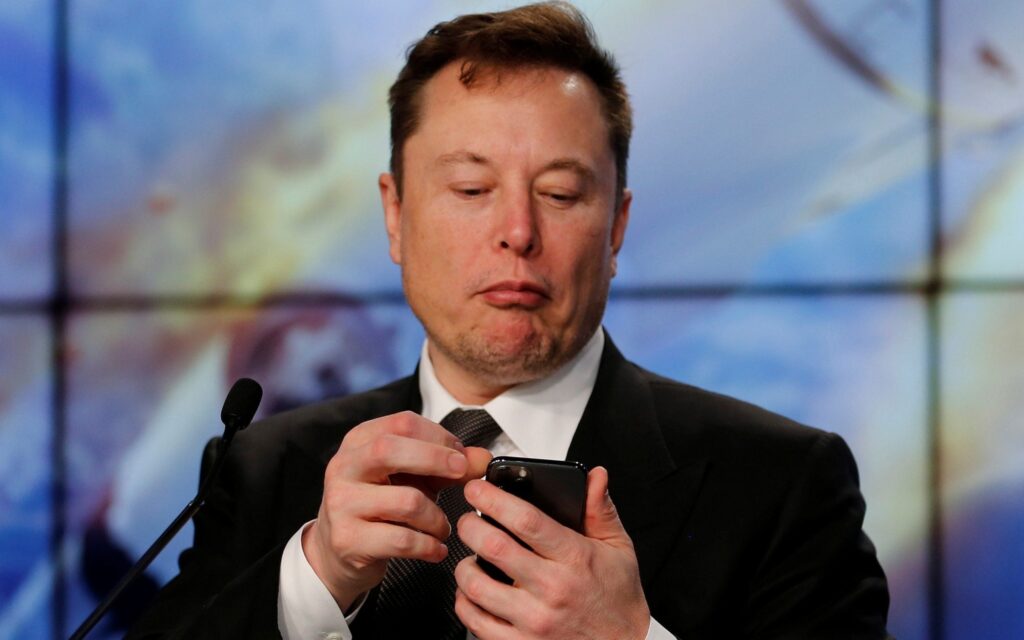 Musk made a witty meme today that the Vikings were the first to reach the moon, as he found the remains of a Viking ship. The crypto-asset community, on the other hand, linked the tweet to Floki, the whimsical shipbuilder of the popular TV series “Vikings,” causing a 20% rise in the asset. There are also Viking references in Floki Inu’s logo.

As we mentioned earlier, Musk often causes meme crypto assets to rise. The process, which first started with Dogecoin, then continued with assets such as BabyDoge and Floki Inu. The crypto assets in question made significant gains with Musk’s statements. Musk had previously tweeted that his dog, named Floki, was coming, and caused a great rise in Floki Inu.