Experienced Analyst Made Critical Prediction for 4 Altcoins: These Levels! 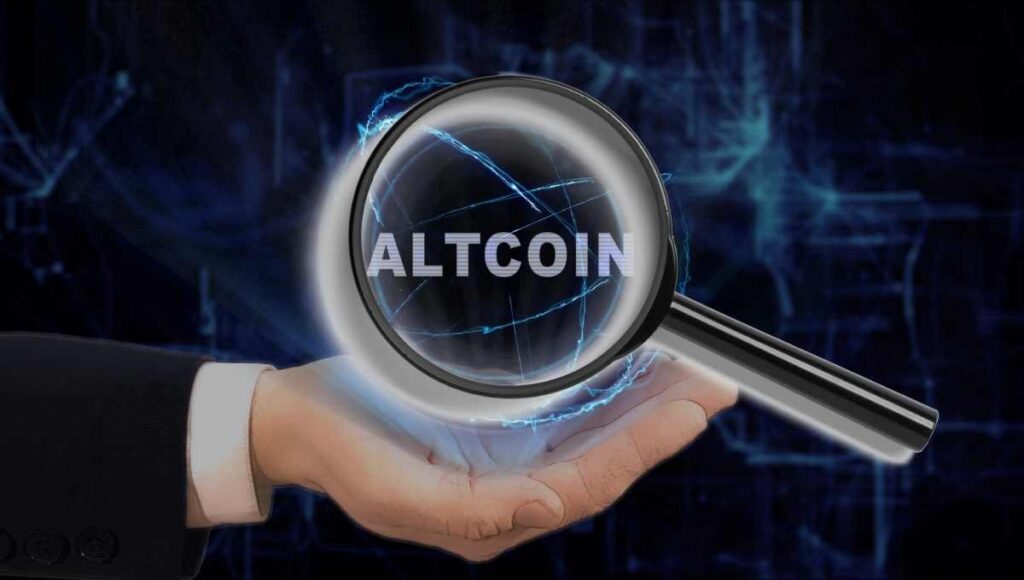 Rookie (@altcoinrookie), who we follow as and draws attention with his crypto money analysis, shared his views with his followers and made predictions about four altcoin projects: TRU, SXP, SRM and SOL. Now the details…

One of the people we can call a pioneer in the crypto money circles in Turkey is the famous crypto analyst Rookie. In addition to sharing his knowledge about the field, the analyst both contributes to the field and helps individuals to determine the direction with his comments and technical analyzes. In this context, the crypto phenomenon we know as Rookie on Twitter made various predictions about four cryptocurrencies. Now let’s list these altcoins.

The first altcoin that the analyst drew attention to in his Twitter post on November 30th is Solana (SOL). According to the analyst, while the first target for Solana (SOL) is $220 in the short term, the second target is $250 in the later stage. Solana has recently been considered a serious competitor to other smart contract platform Ethereum (ETH), which has higher fees and slower transaction speeds. Solana is still the 4th largest cryptocurrency, with returns of over 10,000% last year.

The second altcoin SRM subject to the analyst’s estimation. Commenting on SRM’s reaction to the latest correction, the analyst who highlighted the chart says: “The reaction came from a good place.” Rookie’s price prediction for SRM is “open up to $7”.

The other altcoin that the analyst is examining is SXP. By examining the supply and demand regions on the coin’s chart, the analyst is content to state that he will see demand at 2.241 instead of making a concrete forecast. The last altcoin is TRU. Rookie commented: “Showtime rated it. It has a win rate of up to 36%. ”