Experts Commented on the Future of Gold Price: Here are the Predictions! 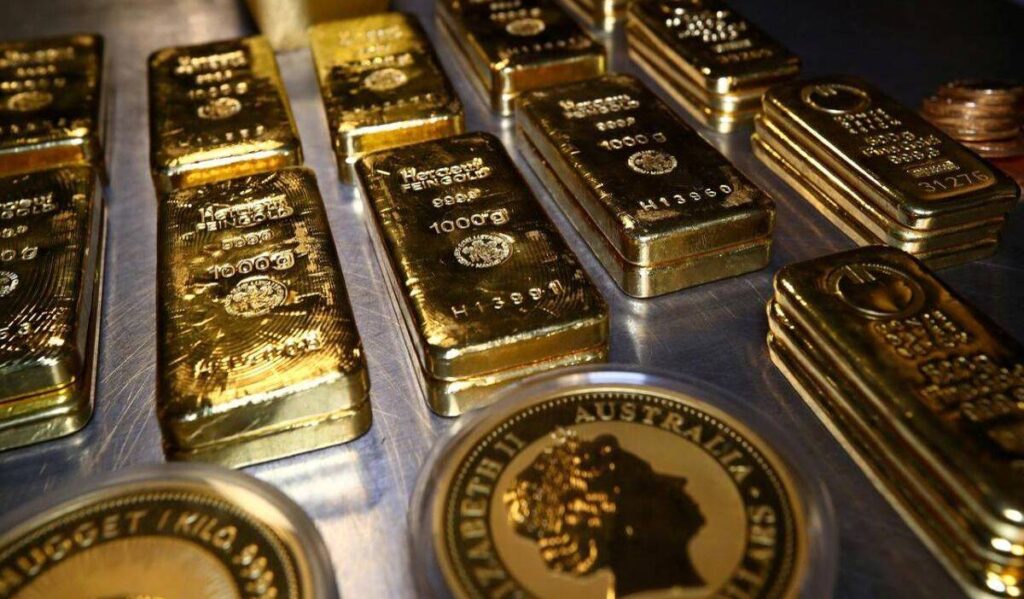 Bitcoin, the new gold? While not according to two of the world’s leading gold authorities, the rise of cryptocurrency is a phenomenon they can’t help but know. Bitcoin saw an increase of about 133%, while the yellow metal saw a decrease of about 4%. Therefore, crypto money has significantly outstripped gold to date. Cryptocoin. com

As , we have prepared the experts’ search for answers for our readers.

“Gold and cryptocurrencies can happily coexist in the market”

Experts question whether investors are choosing Bitcoin over gold as a hedge against rising inflation. But the strategist behind the world’s largest gold-backed exchange-traded fund thinks differently. George Milling-Stanley, chief gold strategist for State Street’s SPDR ETFs, said in a statement Monday:

I think it is quite possible for these two assets to coexist quite happily in the market. Because they do completely different jobs.

SPDR Gold Trust (GLD), the world’s largest physical gold-backed ETF, will enter its 17th year in public markets on November 18. It’s down about 4.5% in 2021 and up about 281% since its 2004 launch. George Milling-Stanley comments:

The historical promise of gold to investors has always been twofold: First, in the long run (and I emphasize this, in the long run) gold can improve your returns while also helping to reduce your volatility.

According to George Milling-Stanley, gold is a very good hedging tool

According to the strategist, gold is the “holy grail of any asset allocator,” although it has a history of improving risk-adjusted returns over longer periods of time. George Milling-Stanley states that digital currencies carry more risk, increase volatility and subject returns to often severe short-term fluctuations. Therefore, the strategist says that persistent inflation will likely push the gold back in favor:

Gold is a very good protector of purchasing power in times of sustained high inflation, I mean for months when inflation is over 5% per year. During such periods, which we last saw continued in the 1970s, gold provided an annual capital valuation equivalent to about 16%, or a real return of about 11% per year. Right now, we have been experiencing inflation around 5% for maybe three or four months, while everyone is telling us that this is temporary and will pass. So I am not at all surprised that gold has not yet responded to these inflation figures.

Will Rhind: The reason people buy Bitcoin and cryptocurrencies is highly speculative

GraniteShares founder and CEO Will Rhind also said in an interview that Bitcoin and other digital assets may be pulling some capital out of gold, but it is too early to say whether this is due to their successful hedge against inflation.

ETF Database, GraniteShares Gold Trust (BAR) is the fifth largest gold ETF on the market in terms of assets under management and has lost nearly 4% this year. Will Rhind shares his assessment:

They certainly attract capital with the market cap of Bitcoin and other cryptocurrencies. However, I do not know to what extent they will withdraw capital from the gold market. The reason why people are buying Bitcoin and cryptocurrencies right now is highly speculative. This is totally risky. It provides less protection in my opinion. The reason why people buy gold at this point is much more for protection. Around the inflation story. It’s about long-term preservation of capital or purchasing power.

Meanwhile, gold prices remained close to two-month highs on Tuesday, after the Ministry of Labor announced that the producer price index increased by 8.6% year-on-year in October, making it the highest annual rate in more than 10 years.