Famous Economist: This Altcoin Will Increase By 300 Percent By December! 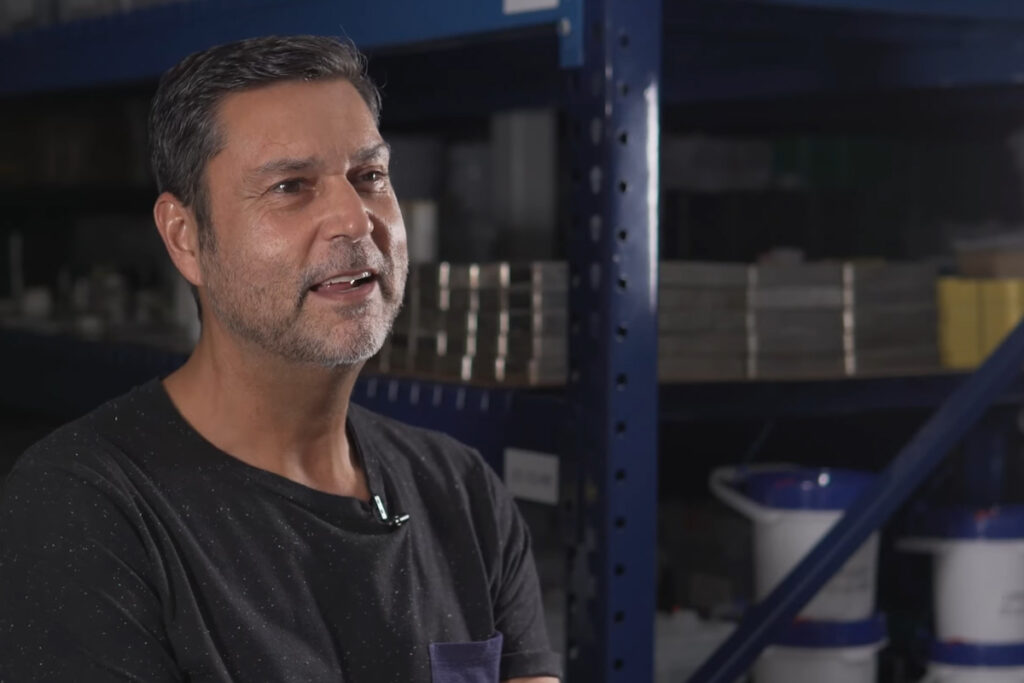 In a recent Twitter post, Real Vision founder Raoul Pal said he predicts the price of the leading altcoin Ethereum (ETH) could rise between 100 percent and 300 percent by the end of the year. Famous economist Pal says that a rally can be seen soon for ETH. Here are the details…

Raoul Pal reiterates his predictions for the largest altcoin ETH

The former Goldman Sachs executive believes higher prices for Ethereum (ETH) are possible, but nothing is certain. Pal’s prediction is based on a fractal formation that shows Ethereum replicating the work of Bitcoin in late 2017. Cryptocoin. com

As we reported last month, he described it as “weird magic”.

Ethereum is currently down 14.8 percent from its record high, but Pal believes the second largest altcoin will soon return to rally mode. In fact, the former hedge fund manager points to the fact that the aforementioned fractal accurately predicted the final correction. In September, Pal predicted that Ethereum would reach $20,000 by March 2022. The second-largest cryptocurrency made up 70 percent of Pal’s portfolio as of October. Bitcoin, on the other hand, owns a modest 5% of crypto assets. Ethereum, which was traded at $4,163 at the time of writing, experienced a decrease of 0.2 percent. While it has provided a return of 7.8 percent in the last 30 days, it has increased by over 800 percent in the last one-year time frame. It broke its last record last week with $ 4,878 today.