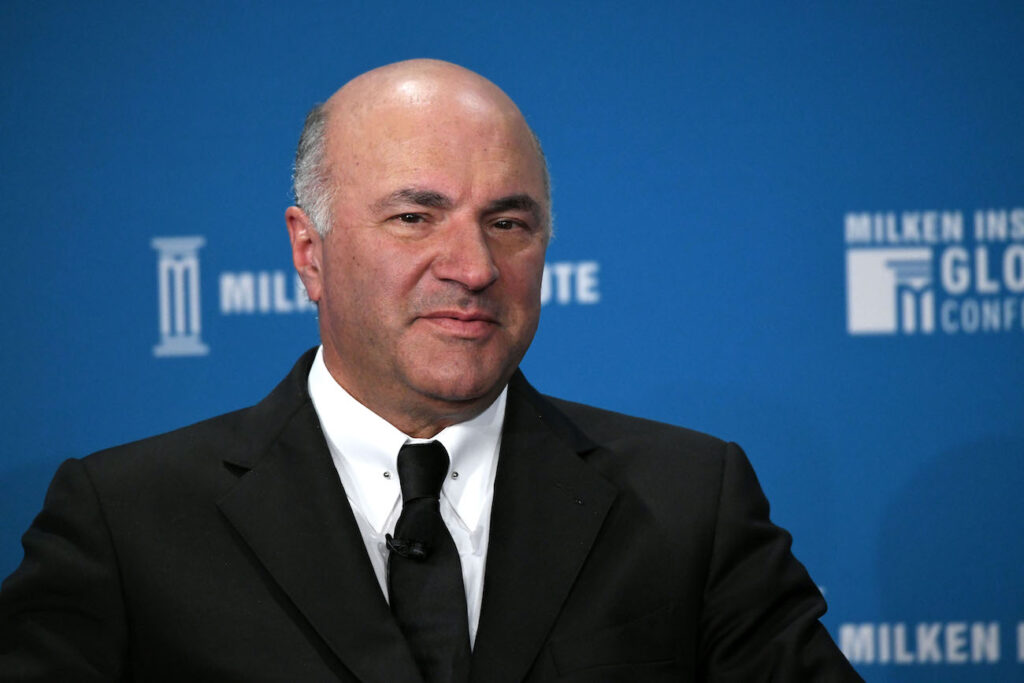 Famous Millionaire Announces Altcoins in His Basket and His Predictions!

In a Reddit Talk session on Thursday, “Shark Tank” star Kevin O’Leary said that Bitcoin and altcoin assets make up 10 percent of his portfolio.

O’Leary, who was once skeptical of crypto and is now an outspoken supporter of the industry, said he has bought USD Coin, Bitcoin and Ethereum, which are dollar-pegged stablecoins. However, he refused to share all the assets in his possession. “My portfolio has grown remarkably,” he said. “At the beginning of the year it was weighted at 3 percent,” he said. “The target was to reach 7 percent by the end of the year. However, due to the appreciation of many of the assets I currently own, we are almost at 10 percent today.”

Cryptocoin. com, Bitcoin has recorded all-time highs in recent weeks. Meanwhile, ETH has also steadily risen to new records. While the Canadian businessman holds ETH, he acknowledges that other cryptos also promise to play a role in decentralized finance. He said that the Ethereum network is very slow. Solana is seen as faster and cheaper.

Some people think that the game is over and ETH is the real deal, but I disagree. Whether it’s Solana or something else, there are plenty of other alternatives. If you’re an investor like me, you want diversification. That’s the key.

O’Leary said he has holdings in companies that develop crypto products like decentralized wallets. “I’m a software investor,” O’Leary said. “I will make an allocation to crypto software because I believe it will change and be disruptive for many different markets around the world,” he said.