Famous Millionaire Identified 2 Altcoins: I Will Not Invest! 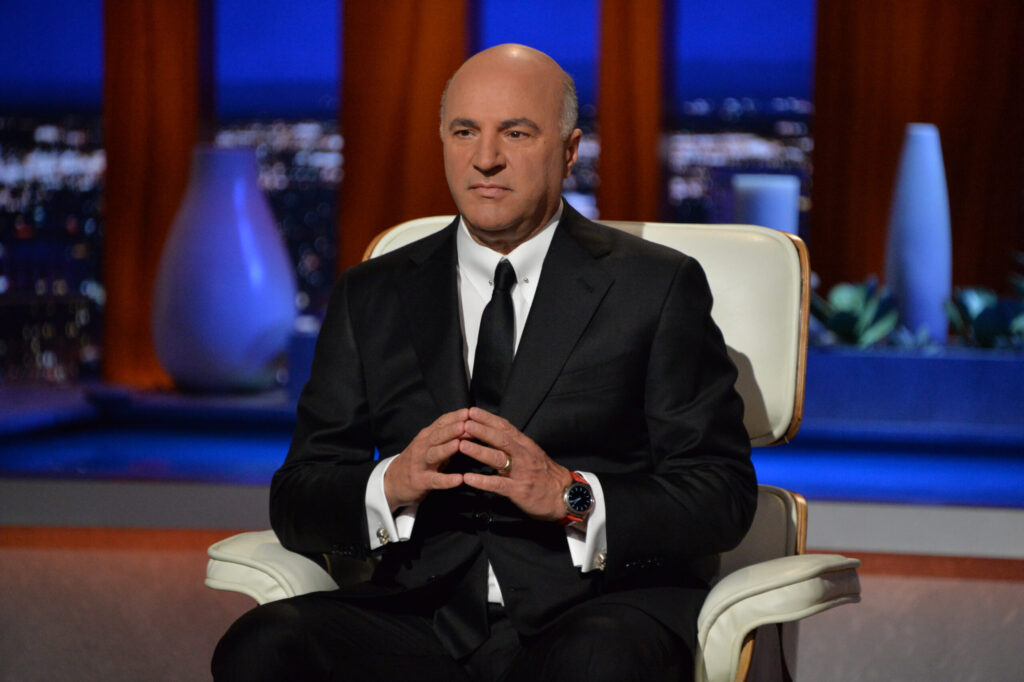 Shark Tank star Kevin O’Leary, who came to the agenda with his statements on the cryptocurrency space and known for his investments, said in a recent interview that he will not invest in two altcoins. Here are the two altcoins that the famous name says will not transfer money and the reasons behind it…

In the interview, Kevin O’Leary first talked about regulatory moves in the crypto space and made it clear that he would not want to clash with the authorities. He explained that he prefers to consult with regulators to find out what is appropriate to invest in. Commenting on the lawsuit filed by the US Securities and Exchange Commission (SEC) against Ripple for the sale of XRP, O’Leary used the following statements:

I have no interest in investing in a coin that is in the process of litigation against the SEC. This is a very bad idea.

As we reported , the SEC has sued Ripple and its CEO Brad Garlinghouse and co-founder Chris Larsen for the sale of $1.3 billion in XRP tokens, alleging an unregistered security offering. Ripple and its executives argued that XRP is not a security. For this reason, it has been determined that O’Leary will not invest in XRP, which is in the top 10 with its market value. O’Leary is also not enthusiastic about the meme cryptocurrencies that have been popular throughout 2021. In July, he said he would not invest in Dogecoin (DOGE), the biggest meme coin, and said, “I don’t understand why people are investing.”