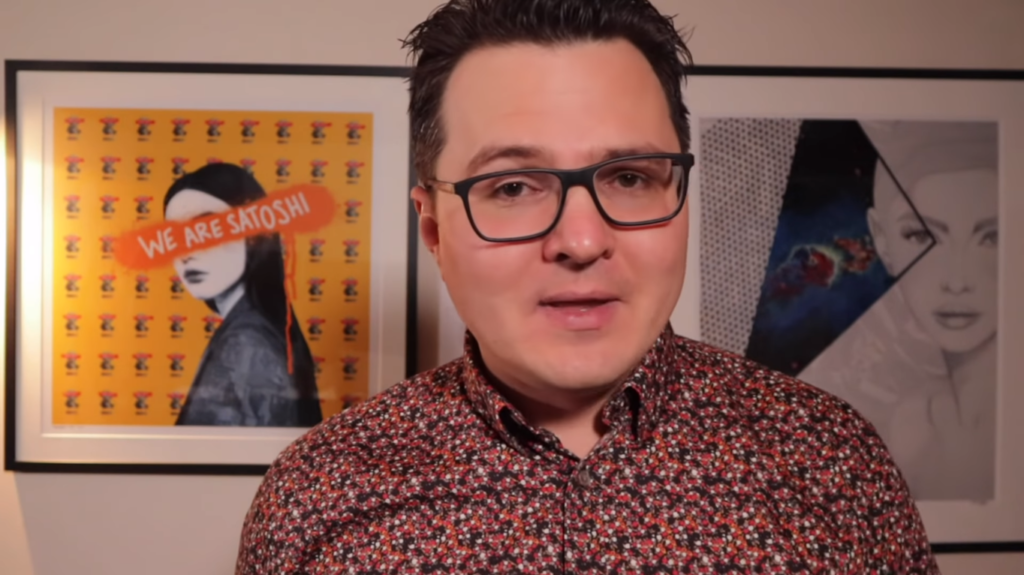 According to Davis, Maiar DEX marks the beginning of a good DeFi ecosystem for Elrond.

Another altcoin on Davis’ list is Polkadot’s native token, DOT. The trader states that Polkadot’s parachain auctions are scheduled to start on November 11.

Another altcoin that Davis follows is MOVR, the token of Moonriver. The analyst says there is a large community behind the project. Additionally, he says Moonriver is about to be integrated with SushiSwap.

The next altcoin on the list is WILD, the token of Wilder World built on Ethereum. According to the analyst, WILD could have a market capitalization of billions of dollars.

The last altcoin on the trader’s list is Terra’s native token Luna. Davis predicts LUNA will rise above $100.