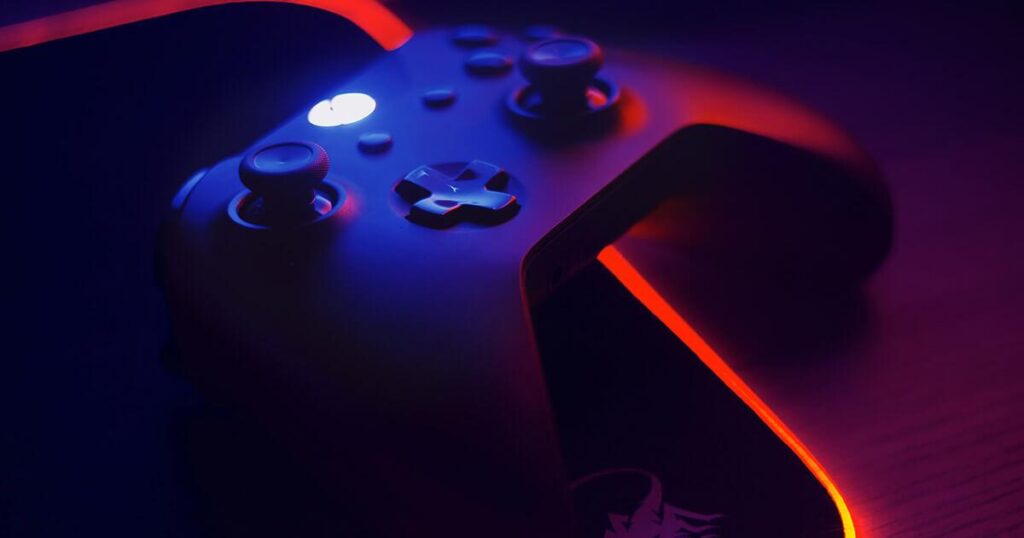 The companies released a statement on Friday. The statement announced a $100 million fund to invest in startups focused on building blockchain game studios. The funding came at a time when the metaverse concept was growing in popularity.

As we reported recently, Facebook changed the name of the company to Meta, which emphasizes developing new technologies to help people connect and discover in the metaverse. The social media giant, which also announced an investment of 50 million dollars, created great excitement in the community. Lightspeed Venture Partners partner Amy Wu used the following statements on the subject:

The company has invested in various gaming startups, including Epic Games, 1047 Games, TripleDot Studios, and Faraway Games. It also made its first investment in Faraway Games, along with FTX and Solana Ventures, as part of the new $100 million fund.