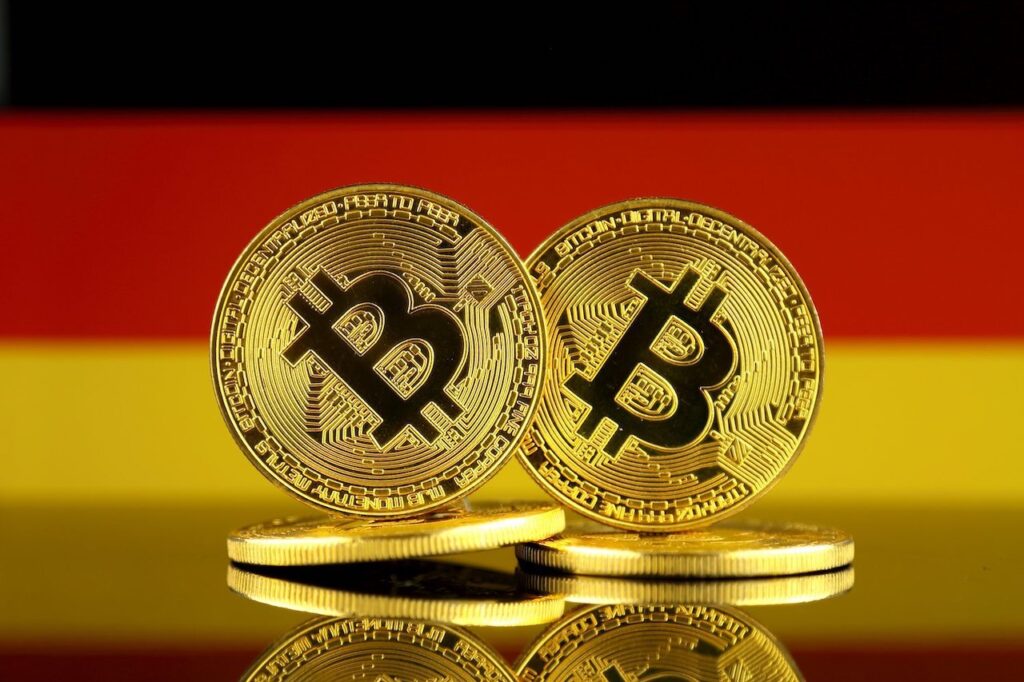 According to the news of Handelsblatt, the German state of North Rhine-Westphalia has auctioned the seized Bitcoins (BTC) after receiving approval from the Minister of Justice Peter Biesenbach.

A total of 215 Bitcoins, worth approximately $13.6 million, are available for sale on the official website of the Justice Administration.

Bitcoins were obtained from drug raids conducted by law enforcement.

The highest bidder in Bitcoins will receive a paper wallet with a QR code.