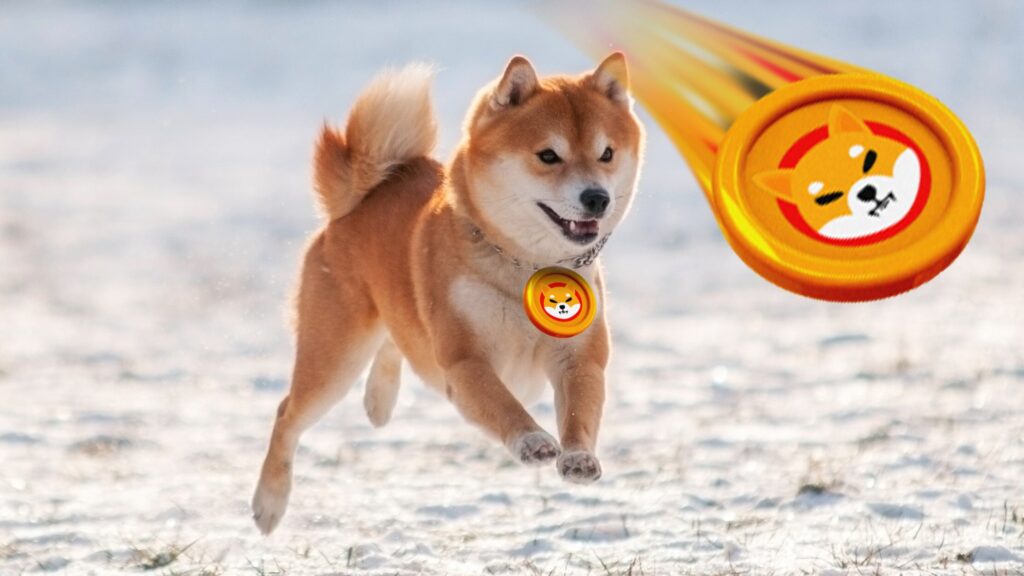 Originally called Oshiverse, the game will be the newest extension to the SHIB ecosystem. Shytoshi Kusama, the project leader of the decentralized meme currency, gave more details in an article titled “The Future of Gaming Shib” on Medium on Nov. 26. Shytoshi also stated that Shiba Inu has most likely partnered with an AAA game company to develop an NFT game that will use Shiboshi NFTs. Due to an existing confidentiality agreement, he could not reveal whose studio this was.

Who is David Volk? In 1991, Volk became Vice President of Technology at Activision, formerly the world’s most valuable gaming company, until Roblox recently took over the role. Shytoshi said of Volk: “He is a true visionary who also runs his own game studio, with decades of top-notch high-quality experience in the corporate space as well as on the independent side. Likewise, the SHIB Twitter account tweeted: “We are proud to welcome @william_volk to the Shiba Inu Games!”

Meanwhile, Volk said of his role: I am honored to be working with a great team for what will become one of the most important games of all time. ”

Also, Shytoshi gave more details on the scope of the Shiba Inu game, which will primarily run on iOS and Android devices. In turn, the game itself will have Shibarium functionality and decentralized aspects. In this regard, Shytoshi stated: “While (Game) offers unique opportunities within the Shiba Inu Ecosystem (SHIB, LEASH & BONE), Shiba Inu Games remains completely separate from this activity. “No announcement has been made about the release date. But it was October 14 when Shytoshi first mentioned Oshiverse when he said he had met with a prospective game company to consider releasing a SHIB-based game. The SHIB ecosystem continues to grow. Moreover, it has been a long way for SHIB since the first meme cryptocurrency branding days, and the digital asset is trying to dodge that title by aiming to build a solid crypto ecosystem with real apps and initiatives. Earlier, the token had drawn criticism from hedge fund manager Michael Burry, who said it was “meaningless” and a “bad investment option”.

On the other hand, electronics retailer Newegg has confirmed that it will accept SHIB as a payment method from Monday, November 29. At the time of writing, SHIB is trading at $0.000039357, with a valuation of $21.6 billion, up 4.62 percent in the last 24 hours, according to CoinMarketCap statistics.