Here Are The 7 Altcoins That Are Peaking This Week and Forecasts! 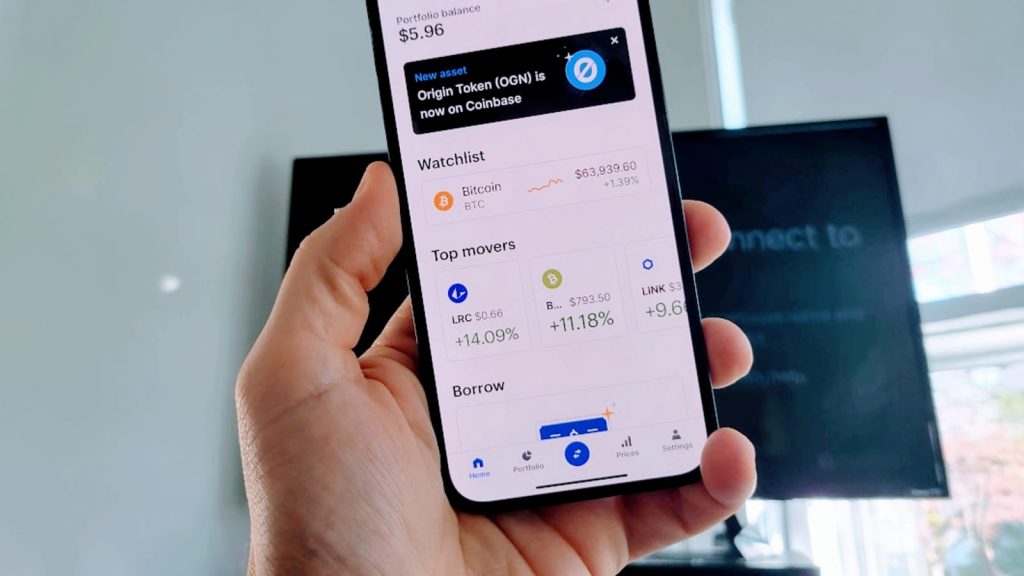 We are reviewing the most profitable altcoin projects of the week of 17-24 December. Analyst Valdrin Tahiri sets technical levels for continued uptrend.

These altcoin projects closed the week at the top

On December 15, NEAR broke out of a descending resistance line and its ATH reached $17.50. 12. After the $20 resistance, it is now approaching ATH price. According to the analyst, it can be expected to rise to $ 23.

ELON has been experiencing a rapid bullish move since the beginning of October, reaching its ATH price of $0.0000026 on October 30. It then dropped as low as $0.00000093 on Dec. 6 next to a descending resistance line. It is currently struggling to climb above the $0.0000018 resistance area.

Cryptocoin. com, LUNA has been moving upwards at an accelerated rate since December 14th. On December 22, the ATH price reached $98.20. An ATH of $101.2 was recorded on December 24. According to the analyst, the next resistance area is located in the $116-120 area.

On Dec. 14, AAVE dropped slightly below the $176 horizontal support area. It was in late June when it previously dropped to this level. Currently, it has reached a descending resistance line since May. If it succeeds in breaking above this, the next resistance will be at $422.

On December 4, FTM dropped to $1.14 and bounced. The horizontal area at $1.15 served as support. Since then, FTM has been moving upwards and is up 75% so far. Similar to AAVE, it is currently following a descending resistance line at $2.10. A break from this line could land the token in the $2.60 horizontal area.

On December 4, CRV bounced off the previous descending resistance line and confirmed it as support. It has been moving upwards since then and soon reclaimed the $4.05 horizontal area. It is currently struggling to break above the 0.618 Fib retracement resistance level at $5.03. If it succeeds in doing so, it could continue towards the ATH price.