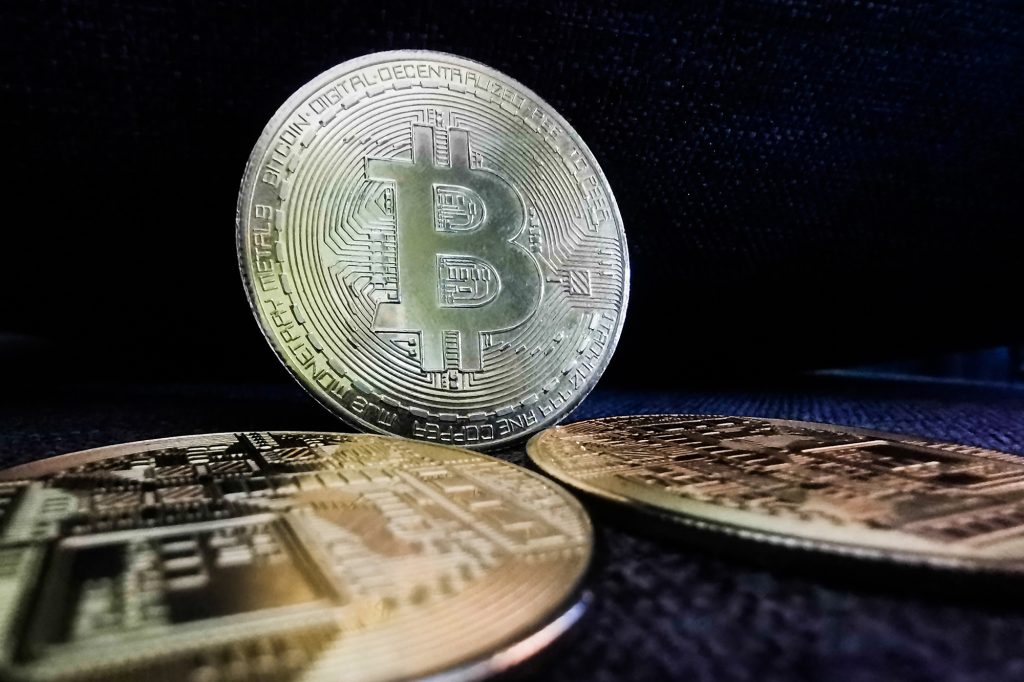 A user named Ramazan Sarıkaya, who transferred from a famous cryptocurrency exchange to an international platform, says that his money was transferred to another account because the link he clicked was infected. After this grievance, Sarıkaya contacted the stock market and received the answer from the company that “we are not responsible”. The Bitcoin investor is now preparing to sue the exchange. Details Cryptocoin. com

Bitcoins (BTC) transferred to another wallet

33-year-old Ramazan Sarıkaya, who wanted to move his crypto money investment to an international platform, started to buy Bitcoin from the local stock market he signed up for. Sarıkaya also had an account on an international platform. Sarikaya, who wanted to transfer 0. 71232146 Bitcoin between his accounts, saw that the transaction did not take place after confirming the e-mail. The user stated that as soon as he saw that the money was transferred to another address, he suspected that the wallet code was changed by a virus. Sarıkaya says that there are 176 Bitcoins ($7.1 million) in his electronic wallet. When the user conveyed this situation to the stock market, he received the answer “we are not responsible”. Sarıkaya also states that his account was closed after he contacted the company.

Sarıkaya says he will start a legal war through his lawyer Emre İlkadlı. An application was made to the Istanbul Chief Public Prosecutor’s Office for the process. He claimed that there was a security weakness in the platform, and that it would not be possible to have this much Bitcoin (BTC) in the account sent as a result of the transfer process.

Expressing that many people are victimized today, the lawyer said, “The company is obliged to take every precaution to ensure that these transfers take place safely. Regarding the damage suffered by the complainant in the incident, the suspicious company has at best a serious fault, maybe even intention.