Iran Bans Crypto Mining Until March 6 To Save Power 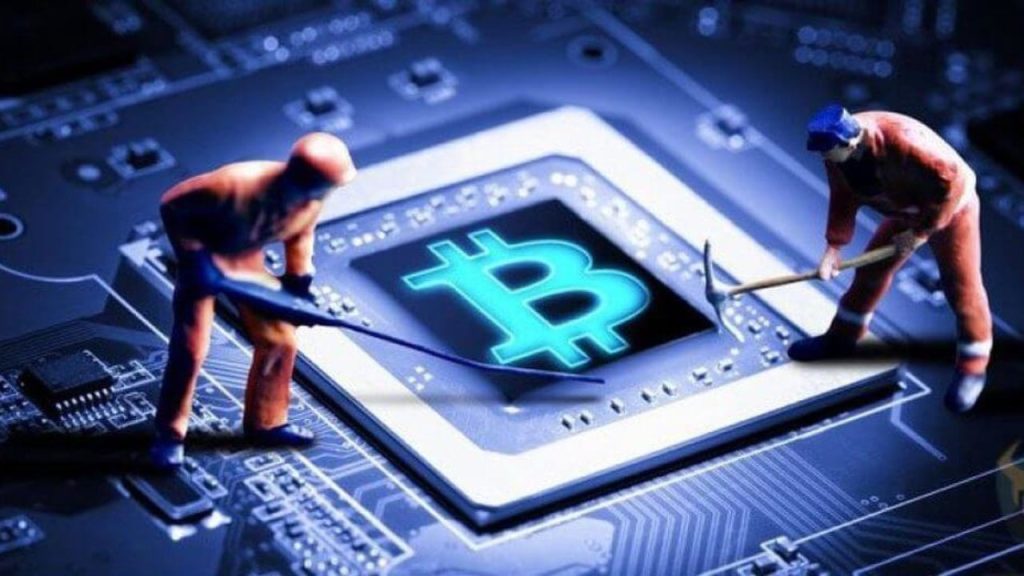 Iran has decided to ban cryptocurrency mining for the second time in order to reduce the load on the country’s electricity grid.

According to Bloomberg’s report, Iran bans cryptocurrency mining until March 6, 2022, in order to save power and prevent power outages.

Iran Grid Management Co. Its director, Mostafa Rajabi Mashadi, said in an interview with state television that this measure would release 209 megawatts of power. Mashadi also stated that the government is blocking illegal cryptocurrency mining operations.

Iran had previously banned crypto mining last summer in an effort to reduce the load on its power grid. The unusually dry spring month in the country caused a decrease in the electricity produced using hydroelectric power in Iran.

This move could constrain the country’s funding as the country uses locally issued cryptocurrency due to international sanctions against it.