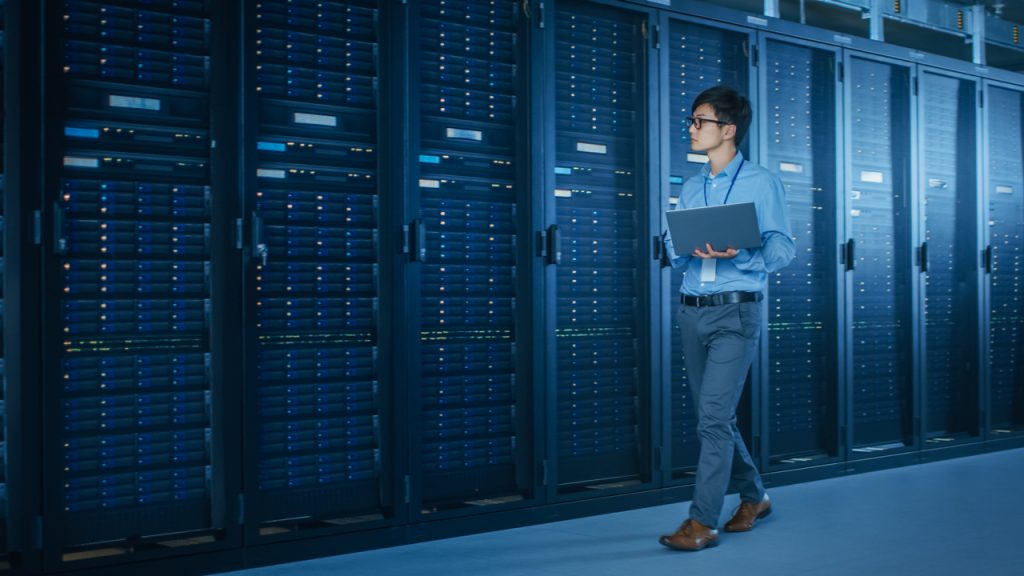 Authorities in Kazakhstan have found several businesses minting digital currencies that took advantage of tax cuts they were allegedly not supposed to benefit from. Auditors said the crypto firms registered as “innovative companies,” to receive millions of dollars in tax preferences.

5 Mining Entities in Kazakhstan Get $18 Million in Tax Exemptions

Auditors in Kazakhstan have identified crypto mining enterprises that were able to enjoy tax benefits normally offered to businesses engaged in innovations development. According to a representative of the country’s Accounts Committee which oversees budget spending, this is an indication that the “Digital Kazakhstan” program is not being implemented properly.

Quoted by the Inbusiness.kz portal, Akylbay Ibraev explained that the companies had become residents of the Astana Hub and received support for their investment projects in the field of cryptocurrency mining when this is not the main purpose of the tech park.

Ibraev revealed that five mining farms were granted tax preferences for 8.5 billion tenge ($18 million) in the third quarter of 2021. The official insisted they should not be entitled to the tax exemptions. “The task of the hub is to attract and implement investment projects in IT technologies,” he pointed out.

It turns out, however, that the miners have not done anything against the current law. The Accounts Committee now proposes amendments to avoid such situations in the future. “Based on the results of our audit, a recommendation was made to the government to improve the legislation in this area,” Ibraev added.

What’s more, according to Kazakhstan’s Deputy Minister of Digital Development, Innovation, and Aerospace Industry Askar Zhambakin, the crypto businesses cannot be blamed for any damages or losses to the state budget.

“These mining farms, as well as other entities and IT companies, have the right to register [at the tech park]. We are currently amending the registration rules to address this issue,” the government official said. He was clear that any resident of the Astana Hub can rely on tax breaks, affordable office space, and other support.

Kazakhstan, which became a mining hotspot last year after China launched an offensive against the industry, has in the past weeks cracked down on the sector, too. Miners have been blamed for the country’s growing power deficit and in February President Kassym-Jomart Tokayev ordered the nation’s financial watchdog to identify all mining entities and check their tax and customs documents.

Mining enterprises have been hurt by power cuts during the winter months and the electricity shortages have already forced some companies to relocate to other countries like the United States. In mid-March, authorities closed down over 100 coin minting facilities across Kazakhstan, including legally operating bitcoin farms.

Do you think Kazakhstan will allow crypto miners to continue to benefit from tax exemptions offered to IT companies? Share your thoughts on the subject in the comments section below.