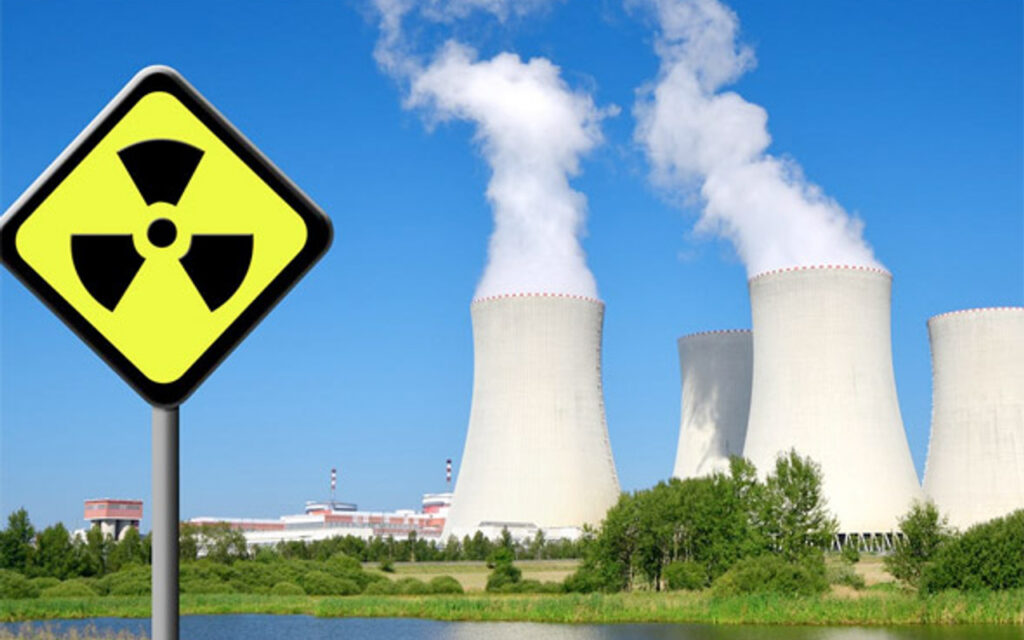 According to the news of Nikkei Asia, President of Kazakhstan Kassym-Jomart Tokayev proposed the construction of a nuclear power plant to provide the necessary energy to Bitcoin (BTC) miners who migrated to the country.

Speaking to bankers at a meeting in the city of Atla, Tokayev said, “In the future we will have to make an unpopular decision about the construction of a nuclear power plant.”

Kazakhstan’s only nuclear power plant was shut down in 1999.

Although Kazakhstan produces 41% of the world’s uranium supply, citizens continue to be nervous about this, especially due to the nuclear weapons tests carried out by the Soviets there.

Kazakh health officials estimate that 1.5 million citizens were exposed to nuclear fallout between 1949 and 1963.

However, the shortage of electricity supply due to miners from China caused power outages in the country.

Despite the uneasiness of the country’s citizens, President Tokavey seems enthusiastic about the nuclear power plant. He even recommended holding a referendum on a nuclear facility two years ago.