“Last Minute” Cryptocurrency and Dollar Statement from the President! 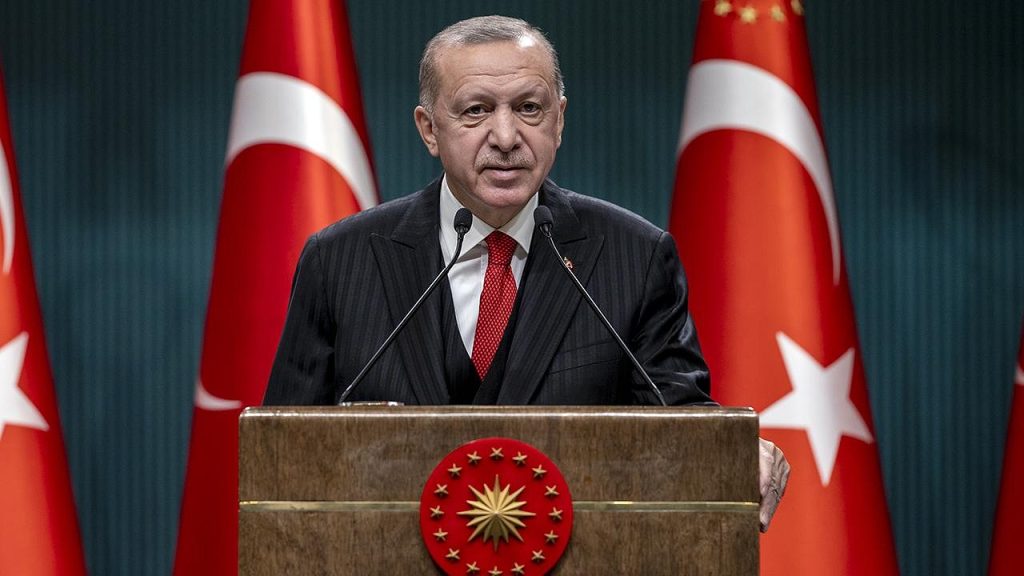 President Recep Tayyip Erdoğan made important statements regarding the dollar and cryptocurrencies. Regarding the dollar, the President said, “It has descended rapidly, let’s not be in a hurry to descend further. ” said. Regarding cryptocurrencies, he said, “We will refer the crypto regulation to the Parliament as soon as possible.” Cryptocoin. com, we have compiled the details for you, let’s examine the subject together…

An important crypto money and dollar statement came from the President!

President Recep Tayyip Erdoğan met with economists and academics. President Erdoğan made critical statements regarding the dollar and cryptocurrencies at this meeting. The meeting was held in Istanbul Dolmabahçe Work Office, closed to the press, and lasted for approximately 2.5 hours. Recep Tayyip Erdoğan commented on the dollar exchange rate and said, “It went down fast, let’s not be in a hurry to get down even more. We should not scare the exporter and the industrialist. ” said.

President Erdoğan drew attention to the regulations regarding cryptocurrencies. Recep Tayyip Erdoğan: “We will forward the crypto currency regulation to the Parliament as soon as possible. ” said. Now, the curiosity is about what the scope of the regulations will be. We will inform you when new details on the subject emerge, stay tuned!