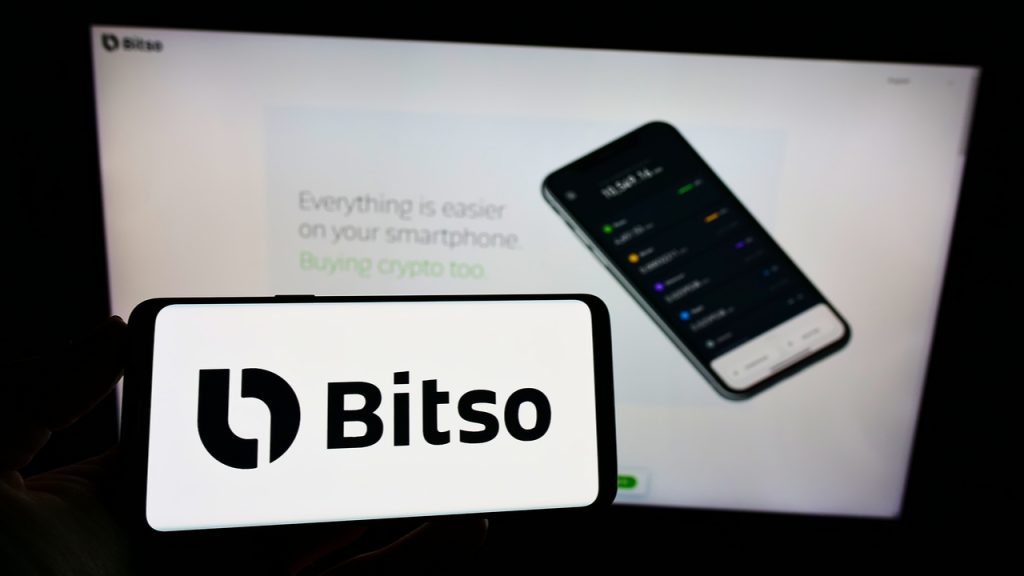 Bitso, one of the biggest cryptocurrency exchanges in Latam, has announced a series of layoffs due to the recent downturn in the cryptocurrency market. The exchange, which has a workforce of 800 workers, has decided to let go of more than 10% of its staff citing a change in the long-term strategy for the company, just when it had announced its expansion to Colombia.

Crypto Exchange Bitso Lays Off Over 10% of Its Employees

Bitso, one of the first cryptocurrency unicorns in Latam, has announced it is taking measures to preserve the operation of the company during the current market downturn. The Mexico-based exchange announced a series of layoffs that will affect its presence in the 35 countries where it has operations. According to local media, the exchange will be laying off 80 employees out of its total 600-employee workforce, with most of the layoffs happening in Mexico.

About these layoffs, which cut the employee count by more than 10% for the company, Bitso declared:

Our decisions about the people who work for our company are made based on our long-term business strategy and to support our customers and our strategy as a company.

The exchange also made reference to the speed of the crypto industry as a factor that has made it rethink its abilities and priorities in order to take action swiftly.

The company, which recently announced its entrance into the Colombian market, denied that these layoffs would have any effect on its expansion goals at the moment. Earlier this month, Emilio Pardo, CEO of the company for Colombia, stated that while the market is uncertain at the moment, the cryptocurrency market is an already established industry with determined objectives.

Pardo declared that “if crypto had no relevance no one would be talking about it. This is here to stay and care must be taken from the regulatory and educational aspects. You can’t do anything with prices but warn about what needs to be done.”

Bitso is not the only exchange in Latam facing this kind of difficulty. Buenbit, an Argentinian exchange, has also announced a change in its hiring and expansion strategy, revealing it would be laying off part of its staff. Local sources declared that almost half of the employees of the company were fired, including some executives. Coinbase, a US-based crypto exchange, has also revealed that it is slowing down its hiring strategies during this market downturn.

What do you think about Bitso’s layoffs? Tell us in the comment section below.