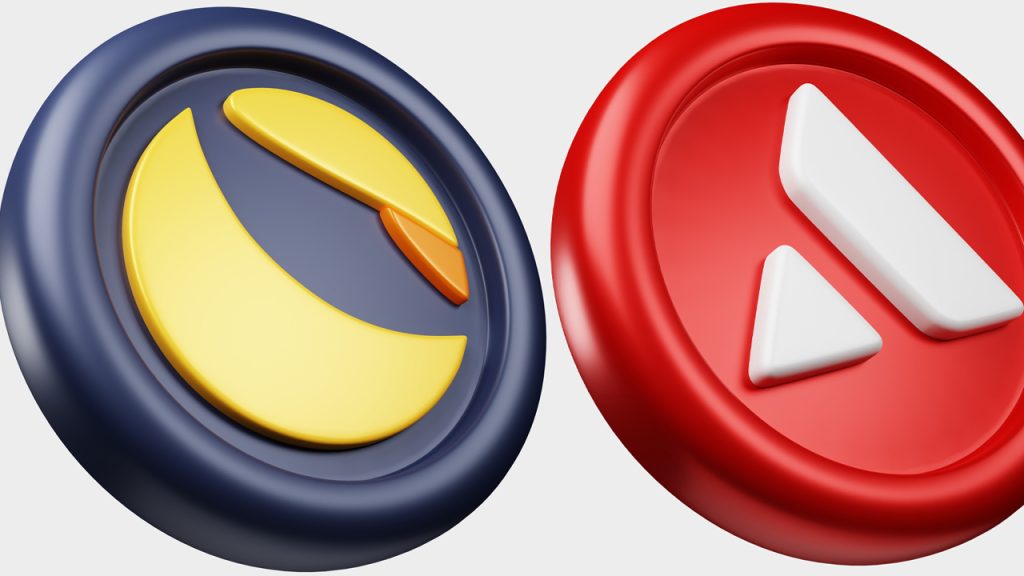 Following the Luna Foundation Guard’s (LFG) purchase of 5,040 bitcoin on Wednesday, the following day the Singapore-based non-profit announced it will be acquiring $100 million avalanche (AVAX) tokens. LFG detailed on Thursday that the purchase is meant to strategically align the Terra network with Avalanche ecosystems.

LFG to Add $100 Million in Avalanche Backing to UST Reserve

On Thursday, the Luna Foundation Guard announced that it inked a deal with the Avalanche Foundation to acquire $100 million worth of AVAX, the Avalanche blockchain’s native asset. LFG is a non-profit dedicated to fostering decentralized finance (defi) via the Terra (LUNA) network and the blockchain’s algorithmic stablecoin UST. LFG detailed that the goal behind purchasing AVAX was meant “to help bolster its UST Decentralized Forex Reserve and strategically align the two ecosystems.”

Both LFG and the Avalanche Foundation will be handling the transaction in an over-the-counter (OTC) fashion. AVAX will become the second non-correlated asset in the UST Reserve following the recent bitcoin (BTC) backing. The press release sent to Bitcoin.com News explains that LFG will pay for the AVAX using the stablecoin UST. The announcement also follows the Anchor Protocol adding AVAX support. Anchor executive Ryan Park announced on March 17 that Anchor now supports Avalanche via Xanchor (Cross Anchor), which is an “extension to Anchor Protocol.”

“The premise of the UST Reserve is to provide a backstop against UST peg deviations in instances of sharp contractions of UST demand exogenous to Terra’s algorithmic model,” Nick Platias, a Governing Council Member of LFG explained on Thursday. Platias further discussed the benefits of diversification when it comes to protecting the UST Reserve. Platias added:

By diversifying the base of non-correlated assets to major assets like BTC and AVAX, the UST Reserve offers a more robust asset pool to defend against volatility and alleviate pressure on the Terra protocol’s open market arbitrage incentives.

The announcement further notes that Avalanche users will be able to trade UST for AVAX onchain on the Avalanche blockchain. “We are thrilled that our partners at LFG will be adding AVAX to their fast-growing UST reserve,” Emin Gün Sirer, director of the Avalanche Foundation said in a statement on Thursday. “Decentralized stablecoins like UST are proving vital to crypto ecosystems, and AVAX provides a great reserve asset next to BTC. We also look forward to collaborating on projects that will continue to grow both the Terra and Avalanche ecosystems,” Gün Sirer added.

Currently, since LFG’s last bitcoin (BTC) purchase of 5,040 BTC on Wednesday, the non-profit’s wallet has not seen any additional bitcoin deposits. While Anchor Protocol’s Xanchor platform supports Avalanche, the defi protocol’s documentation hints at “bringing all of Anchor’s functionality to other non-Terra blockchains.” LFG has not disclosed if the diversified UST Reserve will leverage other native crypto assets besides bitcoin (BTC) and avalanche (AVAX) going forward.

A cryptocurrency platform based on Cronos (Crypto.com) went out of sight with $600,000 after deleting user accounts.