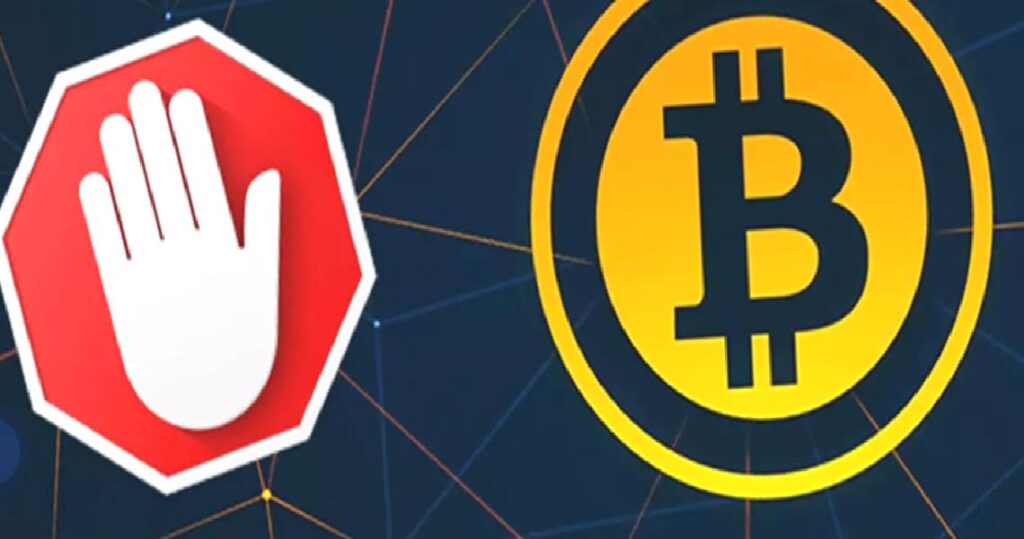 The Winklevoss twins’ crypto exchange Gemini has deepened their dispute with Genesis Global Trading, owned by Digital Currency Group (DCG). He terminated an important clause of their agreement. As is known, Genesis was Gemini’s partner in a crypto lending product aimed at small investors. Here are the details…

Gemini has terminated the main loan agreement (MLA) between its customers and Genesis. Gemini told customers about the development in an email on Tuesday. According to Gemini’s email, “This officially ends the Earn Program and requires Genesis to return all pending assets in the program.” Also, according to the exchange, current usage requests have not been affected and remain pending fulfillment by Genesis.

A Genesis spokesperson said in a statement that the company “disagrees with everything Gemini has said” and is “disappointed that Gemini is running a public media campaign despite the ongoing productive private dialogue between the parties.” “This is a very complex process that will take some more time, but we are committed to acting as soon as possible,” he said.

As we reported on Cryptokoin.com, the lending arm of crypto broker Genesis halted customer withdrawals in November following the collapse of FTX. Locked Gemini Earn customers’ money was also stuck there. Gemini Earn was launched in February 2021 and was marketed as an interest-bearing account for cryptocurrency deposits, with Genesis providing the return that Gemini Earn investors received.

Tension broke out between Gemini and Barry Silbert

Gemini’s termination became effective January 8, the deadline the company previously set in an open letter to Barry Silbert, CEO of Genesis parent company, DCG, on January 2. The letter also accused Silbert of “using malicious distraction tactics” during the negotiations. The decision to end the partnership comes amid other signs that the feud between Gemini co-founder Cameron Winklevoss and Barry Silbert is heating up.

On Tuesday, Winklevoss penned another open letter appealing to Silbert, accusing DCG and Genesis of accounting fraud. The fraud claim resurfaced in a claim in response to a class action lawsuit filed by Gemini’s customers the same day. “Gemini is also a victim of Genesis/DCG Group’s behavior,” the court filing said. Genesis/DCG Group members; Misled the defendants about Genesis, his finances, and his ability to act as a responsible borrower in the Gemini Earn program.

In the court filing, Gemini diverted the blame from angry customers. Because he stated in the complaints that “the wrong parties were being pursued”. Because users acknowledge in writing that their assets in the Earn product are “at risk of total loss”. Additionally, Gemini noted that clients have signed an agreement to “arbitrate all claims related to the Gemini Earn program.” He dismissed all claims made in the lawsuit as the plaintiffs’ claims and reasons for action “should not be sued in any forum unless Genesis participates”. 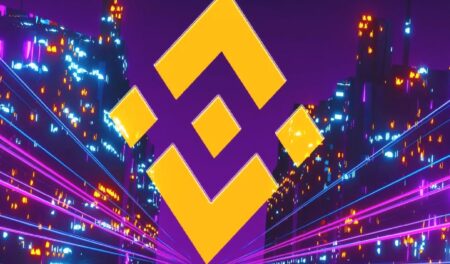 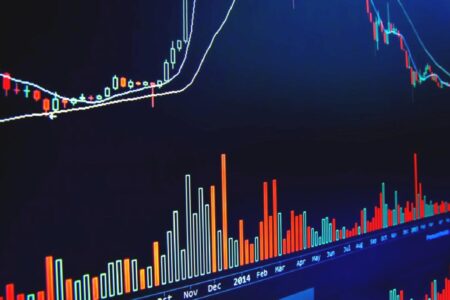 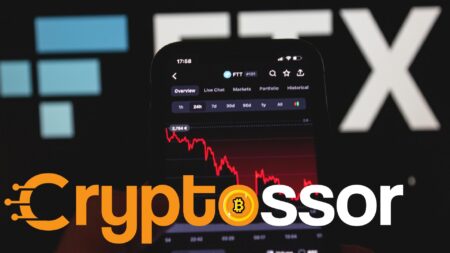 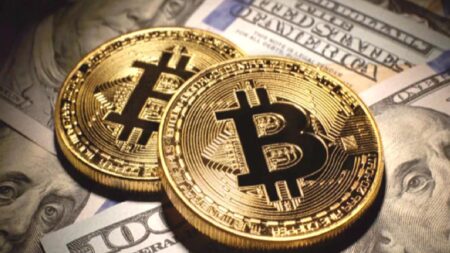 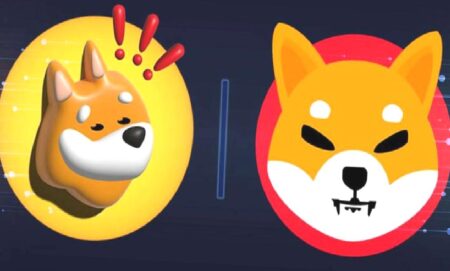 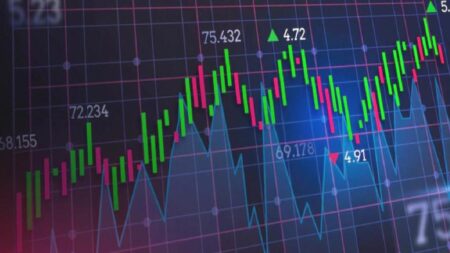