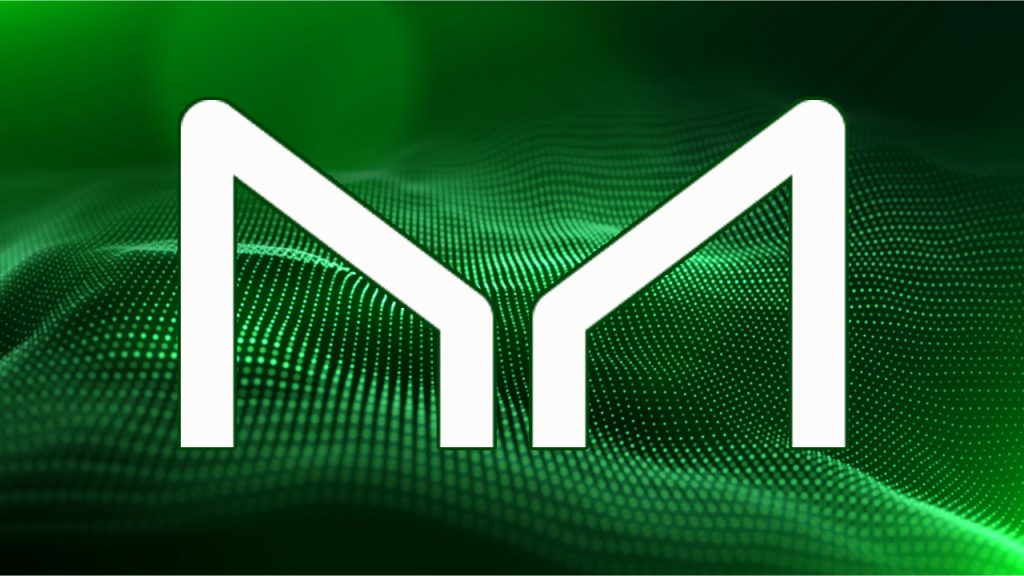 On March 16, the protocol engineer at Makerdao and co-founder of the software and design firm Bellwood Studios, Hexonaut, announced a proposal to use real world assets (RWAs) in order to scale the decentralized finance (defi) protocol Makerdao. Hexonaut insists the bull market was good, but “the time is passing” and he believes Makerdao needs “to take the next step and begin integrating with the real world at scale.”

A software engineer from the Makerdao team has an idea that he thinks will invigorate the decentralized finance (defi) protocol. Essentially, Makerdao is a collateralized debt position (CDP) or protocol that manages the issuance of the stablecoin DAI. Across various blockchains, data from defillama.com statistics show there are roughly 31 different CDPs and Makerdao is the largest in terms of total value locked (TVL). Today, Makerdao has $16.15 billion TVL, which has increased 6.99% over the last seven days.

Makerdao is also the second-largest defi protocol, under Curve Finance, in terms of the value locked in defi today. Makerdao’s DAI stablecoin is the fifth-largest stablecoin in terms of market valuation, with $9.5 billion. DAI has recently been overtaken by the stablecoin UST issued on Terra’s network, as UST now has a valuation of around $15.4 billion. This past week, Makerdao protocol engineer Hexonaut revealed an idea that proposes to introduce real world assets (RWAs) into Makerdao’s CDP scheme. Hexonaut explained that a “short-term crutch” was when the project leveraged centralized stablecoins like USDC.

It’s time for the Maker protocol to take bold action and seed the next phase of DeFi.

The bull market has been kind to us all, but that time is passing. We need to take the next step and begin integrating with the real world at scale.

Here’s how we do it 🧵👇 pic.twitter.com/W3LELDMwY6

However, Hexonaut’s proposal stresses that crypto-native yields have dried up liquidity, and he thinks the project should “expand to uncorrelated, quality loans to diversify the portfolio with productive assets again.” The protocol engineer also published a Makerdao governance proposal the same day, with other contributors, in a post called the “Aggressive Growth Strategy.” In the proposal, Hexonaut details that he thinks it’s inevitable that the project will rely on RWAs. Hexonaut proposes a two-step plan which involves a capital raise and taking risk-on exposure “conservatively.”

The developer believes it’s the right time for Makerdao to leverage RWAs as a number of competitor protocols have focused on bridging RWAs. Hexonaut’s proposal states:

We believe the time is right to kick the RWA effort into overdrive. Along with our own efforts to improve and scale the pool of borrowers we already collaborate with, there are a number of off-chain counter-parties and on-chain protocols that have emerged over the last year spearheading the effort to connect RWAs into crypto.

Some Makerdao Supporters Loved Hexonaut’s Proposal, While Others Called It a ‘Terrible Idea’

The comments that followed Hexonaut’s proposal show that some people thought adding RWAs had pros and cons. One user named Psychonaut said that he loved the idea of “raising the surplus buffer by selling bond-style investments.”

“I actually brought this up on Discord two days ago. However, I like your model better than a traditional bond structure,” Psychonaut added. On Twitter, however, Hexonaut’s proposal received criticism.

“This is a terrible idea,” a Twitter user named Foobar said. “Complexity is a bug, not a feature. DAI needs to stand on its own, without real-world risk factors being introduced for no reason. You like RWA, fine. Go build a RWA protocol.” Another Twitter user sarcastically tweeted: “Holy sh**. Maker using real-world centralized assets that can be frozen immediately by [the] government and confiscated forever.”

What do you think about Hexonaut’s Makerdao proposal and the idea to use real-world assets (RWAs)? Let us know what you think about this subject in the comments section below.