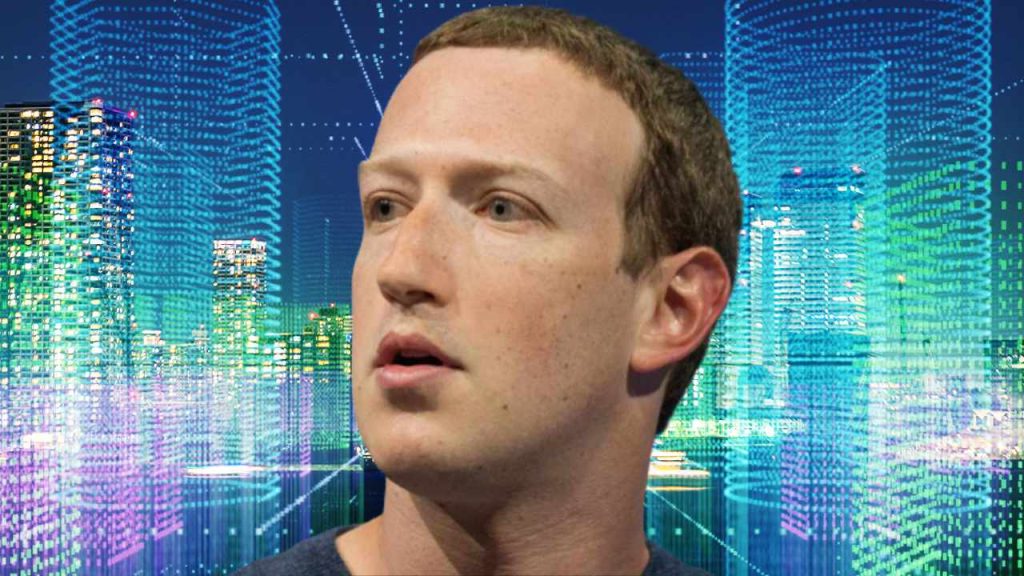 Mark Zuckerberg, CEO of Meta, formerly Facebook, has shared how the metaverse will be a key part of his business and bring hundreds of billions of dollars in revenue. “Our playbook over time has been build services, try to serve as many people as possible,” said Zuckerberg.

Mark Zuckerberg on the Metaverse

Mark Zuckerberg, the CEO of Meta Platforms, formerly Facebook, talked about the metaverse in an interview on Wednesday with Jim Cramer, the host of CNBC’s Mad Money.

The Facebook co-founder explained that he expects the metaverse to be massive and become a major part of his company’s business over the next decade. Commenting on Meta’s metaverse efforts, Zuckerberg said:

Our playbook over time has been build services, try to serve as many people as possible — you know, get our services to a billion, two billion, three billion people, and then we basically scale the monetization after that.

“We hope to, basically, get to around a billion people in the metaverse doing hundreds of dollars of commerce each,” he continued, adding that people could be “buying digital goods, digital content, [or] different things to express themselves” in the metaverse.

Some examples of what people can purchase are “clothing for their avatar or different digital goods for their virtual home or things to decorate their virtual conference room,” Zuckerberg listed. He added that people can also buy “utilities to be able to be more productive in virtual and augmented reality and across the metaverse overall.”

However, he admitted that there is a long way to go, stating:

I still think it’s going to take a while for it to get to the scale of several hundreds of millions or even billions of people in the metaverse, just because things take some time to get there.

“So that’s the north star. I think we will get there. But, you know, the other services that we run are at a somewhat larger scale already today,” he affirmed.

Zuckerberg envisioned experiences in the metaverse to be more immersive than text, photos, or videos, noting that people can even make eye contact when meeting in the metaverse. The technology “basically adds up to making it deliver this realistic sense of presence,” the Facebook co-founder added.

“We are at this point, you know, a company that can afford to make some big long-term research investments, and this is a big focus,” the Meta CEO opined.

What do you think about the metaverse comments by Mark Zuckerberg? Let us know in the comments section below. 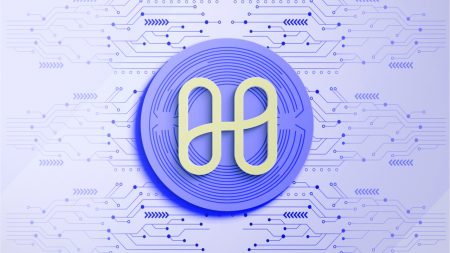 Harmony’s $100M Hack Was Due to a Compromised Multi-Sig Scheme, Says Analyst