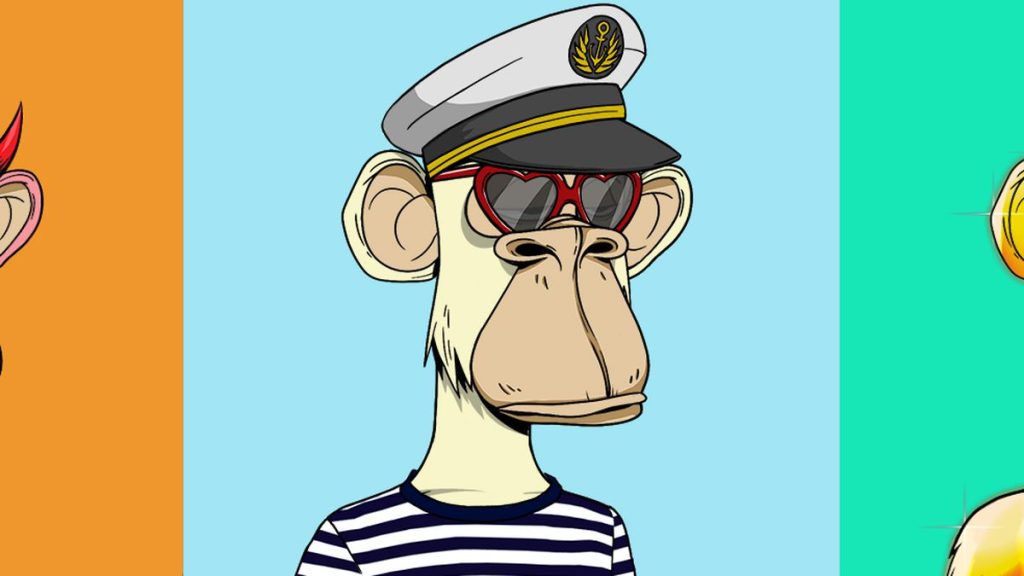 E11EVEN Partners, the company behind the high-profile E11EVEN Miami nightclub, has purchased a Bored Ape Yacht Club NFT for 99 ETH.

The company announced on Monday that it has acquired part #11 from leading NFT collection Bored Ape Yacht Club (BAYC) for 99 ETH, equivalent to $396,000. In the news reported by The Block, Michael Simkins, owner of E11EVEN Partners, used the following statements on the subject:

The company, which contacted its owner via Discord in order to purchase NFT, said that although they were hesitant to sell it at first, they could reach a mutual agreement later on.

The nightclub has been accepting crypto assets since April of this year. According to their statement, they have processed over $4 million in crypto payments since they started accepting crypto. E11EVEN also announced in October that its real estate arm, E11EVEN Hotels and Residencies, has partnered with crypto-asset trading platform FTX to accept crypto assets in luxury high-rise and residential transactions.