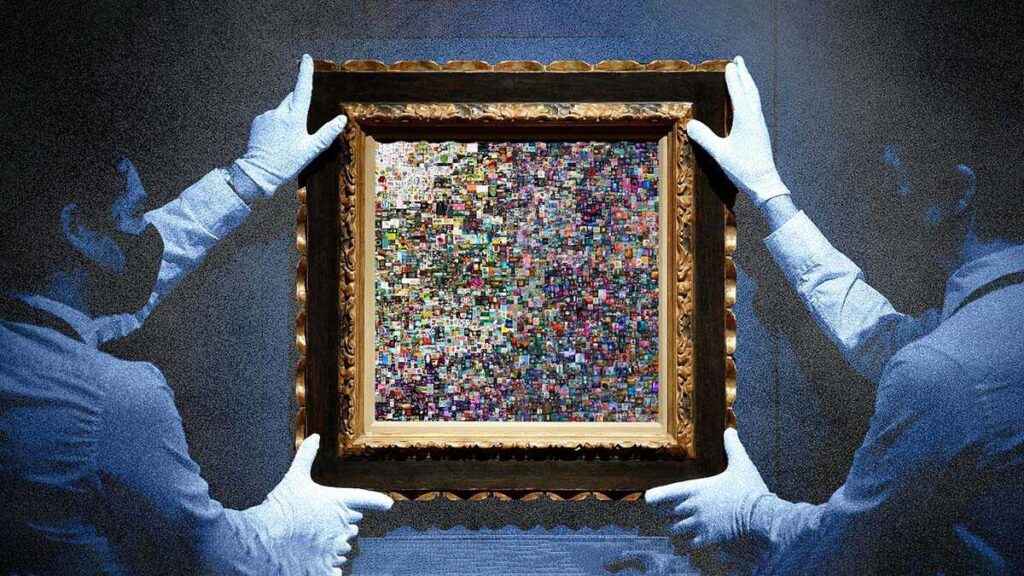 The National Art Museum of Ukraine announced the launch of an exclusive NFT collection in collaboration with Estonia-based STAMPSDAQ.

The press service of the museum disclosed the details of the joint work to Ukrinform;

According to the report, the NFT collection named NAMU will reach wider audiences thanks to STAMPSDAQ.

NFTs by Oleksandr Murashko, Oleksandra Ekster, Mykola Pymonenko, Vsevolod Maksymovych and other artists will be available on the STAMPSDAQ trading platform in 2022. Each digital edition will be available in five rarity levels: common, rare, super rare, ultra rare, and unique. Designers are currently working on animation elements for NFTs.

Yulia Lytvynets, General Manager of NAMU, made the following statements on the subject;

After the official launch of the STAMPSDAQ marketplace, the Blockchain ecosystem will allow the purchase of NFT versions of artworks. In this way, the initiative aims to develop World arts in NFT format.

It plans to launch a STAMPSDAQ crowdfunding campaign in early December. A special edition of exclusive NFTs for early backers and NFT collectors will be held on the Binance NFT Marketplace.