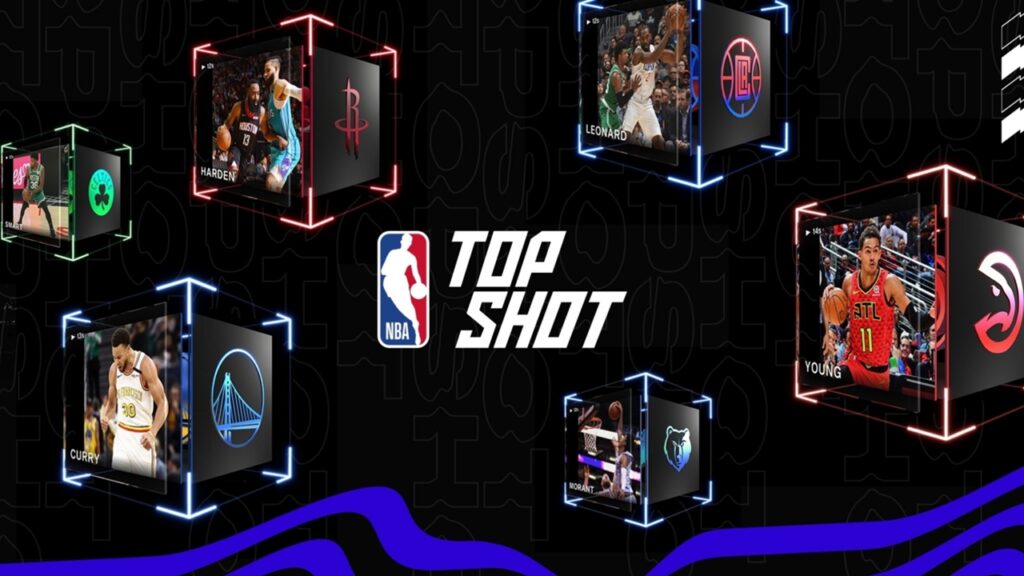 After the release of its new digital collection, NBA Top Shot, an NFT marketplace that trades NBA moments, has boomed.

The new NFT collection “Run it Back 05-06” was released Friday on NBA Top Shot. The collection includes the 2005-2006 NBA season, a pivotal season in NBA history, when the Miami Heat defeated the Dallas Mavericks in the finals.

On October 17, he announced that interest in the platform has increased with 7 purchases per minute for the last 24 hours.

With the “Run it Back 05-06” collection on the platform, there has been an increase in NBA Top Shot sales. According to NFT data platform CryptoSlam, sales of the NBA Top Shot project have increased by 146% in the past 7 days.