Not DOGE or SHIB: These 4 Meme Coins Are Flying Off The Board! 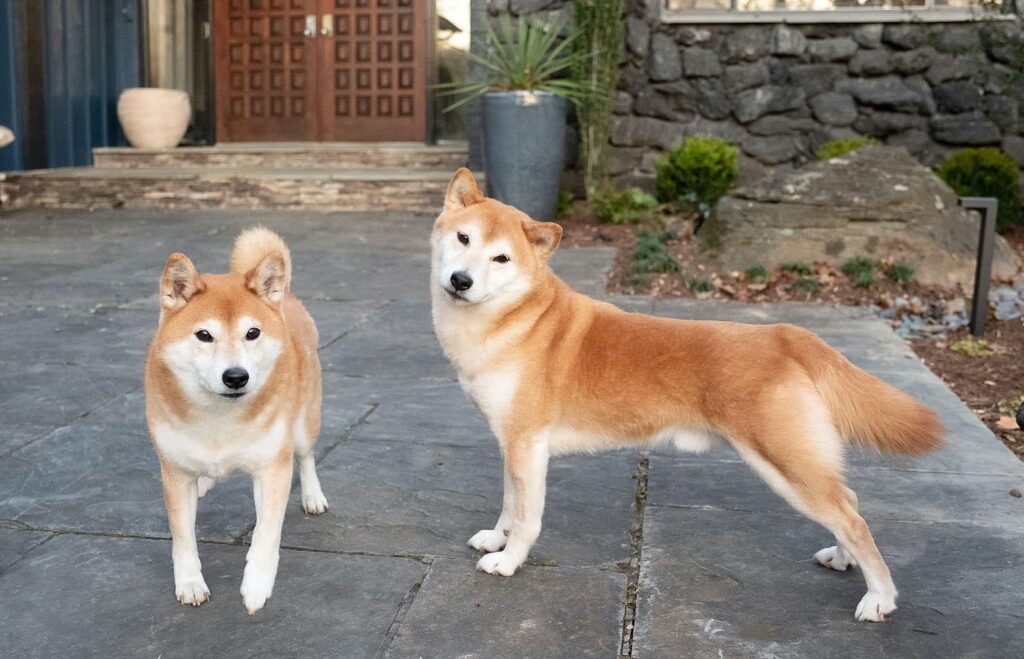 Some meme coins inspired by Dogecoin (DOGE) and Shiba Inu (SHIB) are seeing strong gains as of today. Cryptocoin. com we are transferring these altcoins…

This meme coins flew as SHIB and DOGE rallied

In the last 24 hours, SHIB and DOGE started to rise slightly, while King Floki (KING) saw an increase of more than 80 percent from its lowest level to its highest in the last 24 hours. The coin touched an all-time high of $0.00001656 early on Sunday. King Floki says it is a new BSC token that hosts weekly sweepstakes for its holders, holding its first draw on Sunday, November 28, where it will distribute $35,000. However, it is worth noting that at the time of writing it has experienced a 20 percent drop.

On the other hand, FindShibby (FSHIBBY) experienced an increase of 76.82 percent. FindShibby describes it as a “meme 2.0” and utility token with real-world use and philanthropy that offers automatic rewards in eight different tokens. FSHIBBY is also based on Binance Smart Chain. The cryptocurrency announced on Twitter that it is working with Humano, a Latin American marketing and PR firm, to maximize its reach in this region.

Another meme coin named GenshinShibInu (GSHIB) experienced an increase of 68.8 percent. Finally, the Shiborg Inu (SHIBORG) gained 11.67 percent. Shiborg Inu says he is a decentralized meme token with NFT platform and minigames that will allow coin holders to collect tokens as well as earning tokens. The project behind the coin says on its website that it will gift 3 new Teslas once it reaches a market cap of $100 million.