Pay Attention to This Date: SEC Will Speak Bitcoin and Altcoins! 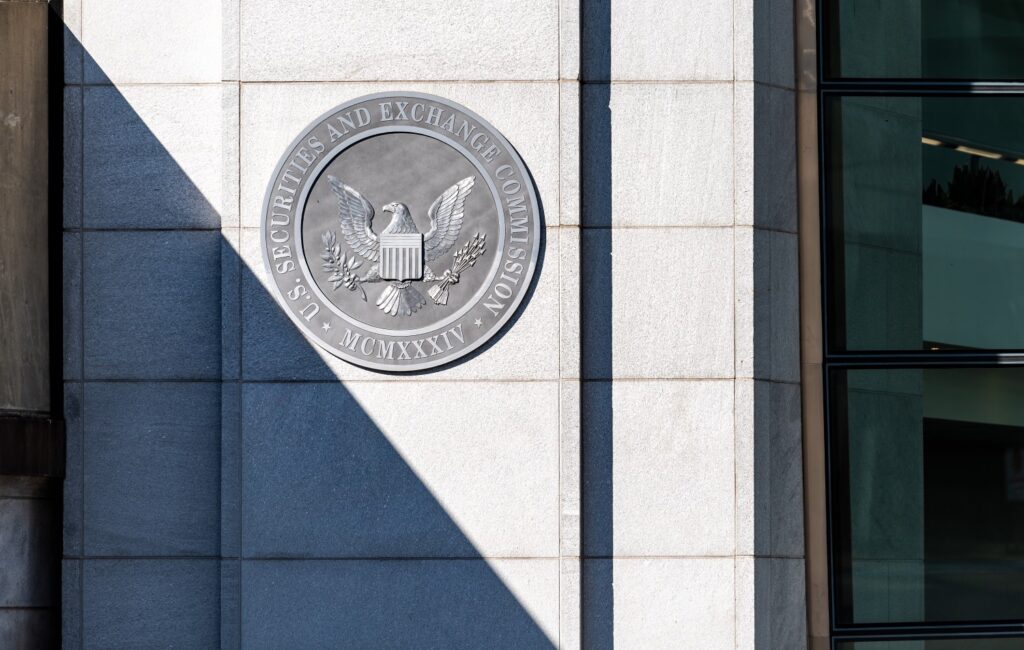 The SEC, which has been conducting the lawsuit with Ripple for a while, is preparing for an important panel on Bitcoin and altcoins. SEC Chairman Gary Gensler has previously referred to the crypto world as “Wild West,” which is fraught with fraud and investor risk. The commission’s priority now is to ensure investor protection and explore new avenues. The talks will also discuss the rapidly changing conditions of the cryptocurrency market with the rapid development of new technologies.

DeFi, ETF and stablecoins among other topics

According to official statements, the panel will determine the safest route for new investors who want to join the cryptocurrency market. In particular, the commissioners are expected to focus on the newly created regulatory frameworks of decentralized finance (DeFi), which is considered the future of traditional finance. Also, discussion of various Blockchain and DeFi technologies, crypto-based ETFs and stablecoins are among the topics to be looked forward to at the panel.

How are bitcoin and altcoin prices reacting to the news?

After the SEC announced that the meeting would take place in public on November 15, eyes were locked on December 2. While the commission’s statements are continuing and the date is approaching, the crypto money market is not yet reacting to the event. However, according to experts, positive pricing can be expected. Earlier, the SEC had indicated that it would allow further approval of new products or if it discovered a way to regulate the market appropriately.

The panel will include experts from various financial companies and universities, including Alie Emdad, a professor at Morgan State University’s Graves School of Business and Management and founding director of the Center for Blockchain and Financial Technology Studies. The blockchain industry will also be presented by Kristin Smith, director of The Blockchain Association, a company that advocates for the further development and adoption of blockchain networks by providing training to government agencies and advocating with commissions like the SEC. The panel will last about an hour and a half, after which the commission will change the topic to “The SEC’s Potential Role in Addressing Aged Financial Abuse Issues.”