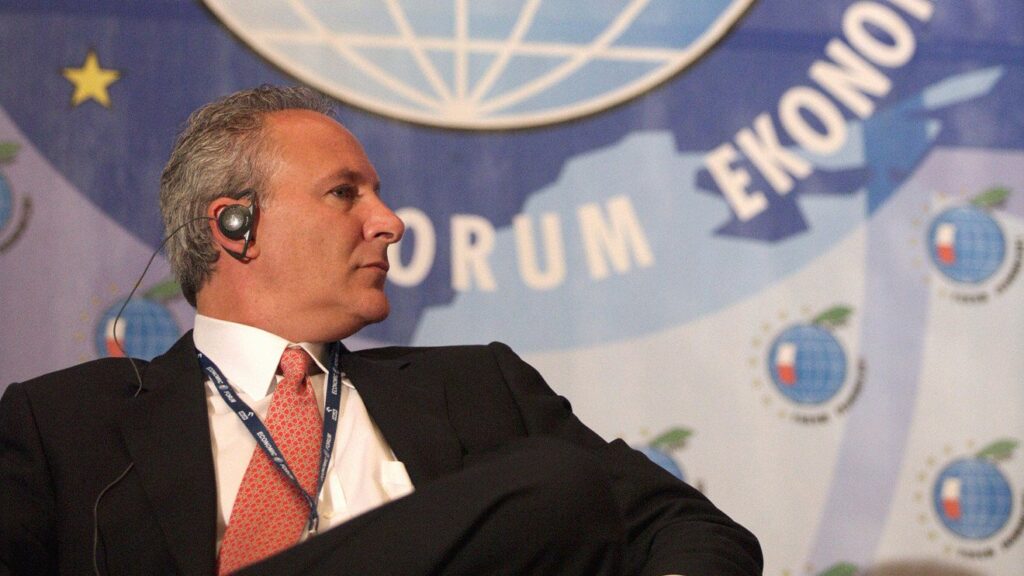 Dorsey took to Twitter to talk about hyperinflation and the current US economic situation. Dorsey stated that there will be inflation in both the United States and the rest of the world.

Schiff also added that gold can be used in many industries and that Bitcoin cannot beat gold.