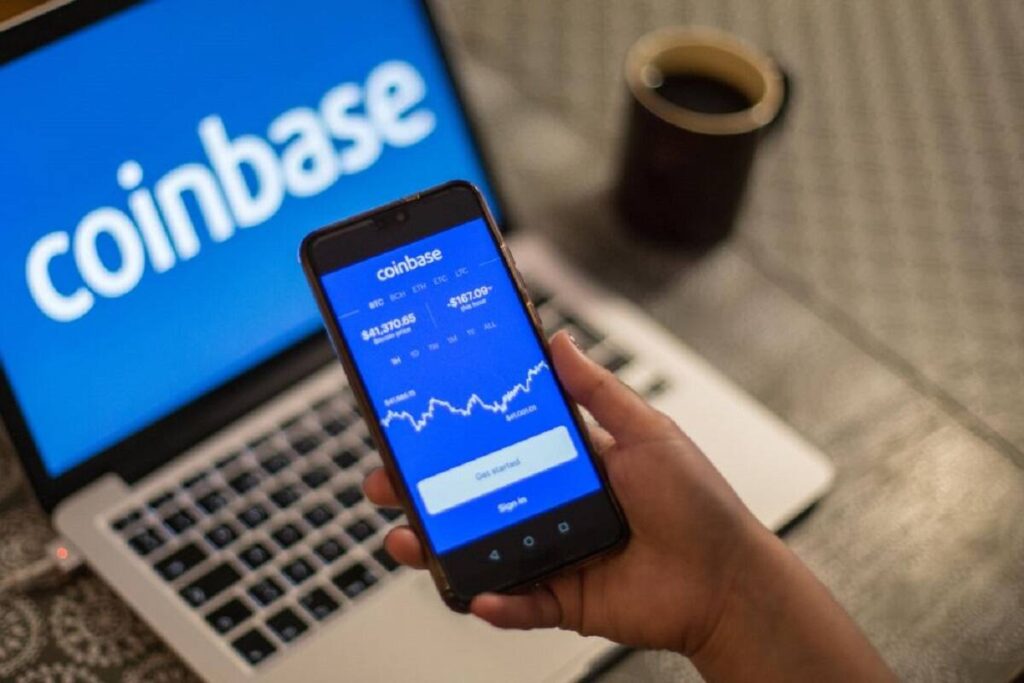 Coinbase Pro, the division of the famous Bitcoin exchange Coinbase, created for professional investors, lists 5 new altcoins. The exchange adds ALCX, ENS, GALA, MUSD and POWR to its platform. Altcoin prices flew with the news of the listing. Cryptocoin. com, we have compiled the details for you, let’s examine the subject together…

Starting Monday, November 15th, we will start accepting incoming transfers of ALCX, ENS, GALA, MUSD, and POWR to Coinbase Pro. The transaction will start on or after Tuesday, November 16, if the liquidity conditions are met. As each order book goes through the stages, we will post tweets from our Coinbase Pro Twitter account.

What are ALCX, ENS, GALA, MUSD and POWR listed by Coinbase?

Alchemix (ALCX) is an Ethereum token that manages Alchemix Finance, a protocol that allows users to open collateral-backed loans that are automatically paid using the yield generated by the collateral. ALCX can be used to propose and vote on changes to the protocol.

Gala (GALA) is an Ethereum token that powers Gala Games, a platform for blockchain games. GALA is used as a medium of exchange between Gala Games participants. For example, it can be used to pay for in-game items.

mStable USD (MUSD) is a decentralized stablecoin that runs on Ethereum and tries to maintain its value of $1.00. Unlike central stablecoins, MUSD is not backed by US dollars in a bank account. Instead, it is backed by a number of other stablecoins deposited as collateral in the mStable protocol.