SHIB and DOGE Crashed: These 4 Meme Coins Are Flying! 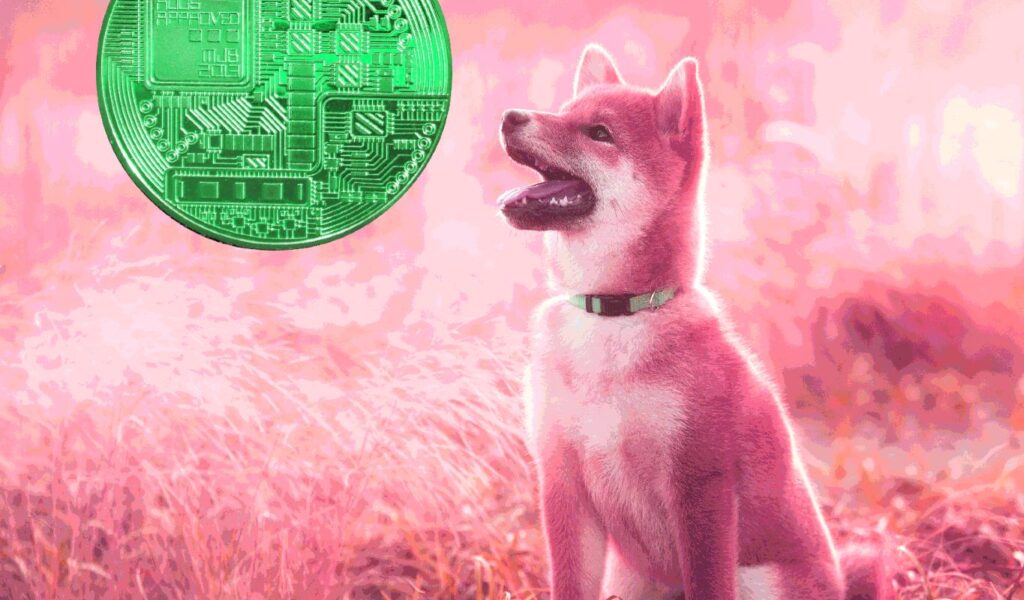 First, the Shaman King Inu (SHAMAN) gained 75 percent and hit an all-time high of $0.0000000000607 last night. Shaman King Inu says he was inspired by the Japanese anime series “Shaman King” and aims to bring honesty and commitment to the decentralized finance space (DeFi). The coin was listed on CoinMarketCap earlier in the week. The token announced on Twitter that its developers will provide details about the project to the community on Thursday.

BabyDoge ETH (BABYDOGE), on the other hand, has seen an increase of over 150 percent in the past day, although it has been on a decline at the time of writing. BabyDoge ETH says it’s their mission to bring popular cryptocurrency concepts to the mainstream in an easy-to-understand project. The project behind the token says it supports the long-term development of the ecosystem that will result in real use cases and greater rewards. However, the token’s Twitter account has been suspended.

Small dogecoin (SDOG) is up over 38.8% in the last 24 hours. Small dogecoin says it aims to connect the decentralized and decentralized worlds through its token. Finally, PoorDoge (POORDOGE) rose 50 percent. PoorDoge says it was created to give the poor a fair investment project and aims to eradicate poverty, discrimination and financial fraud. The token says on its website that users who own the PoorDoge token can receive Tether (USDT) directly through dividends.